Man in critical condition after struck by TRAX train in S. Salt Lake 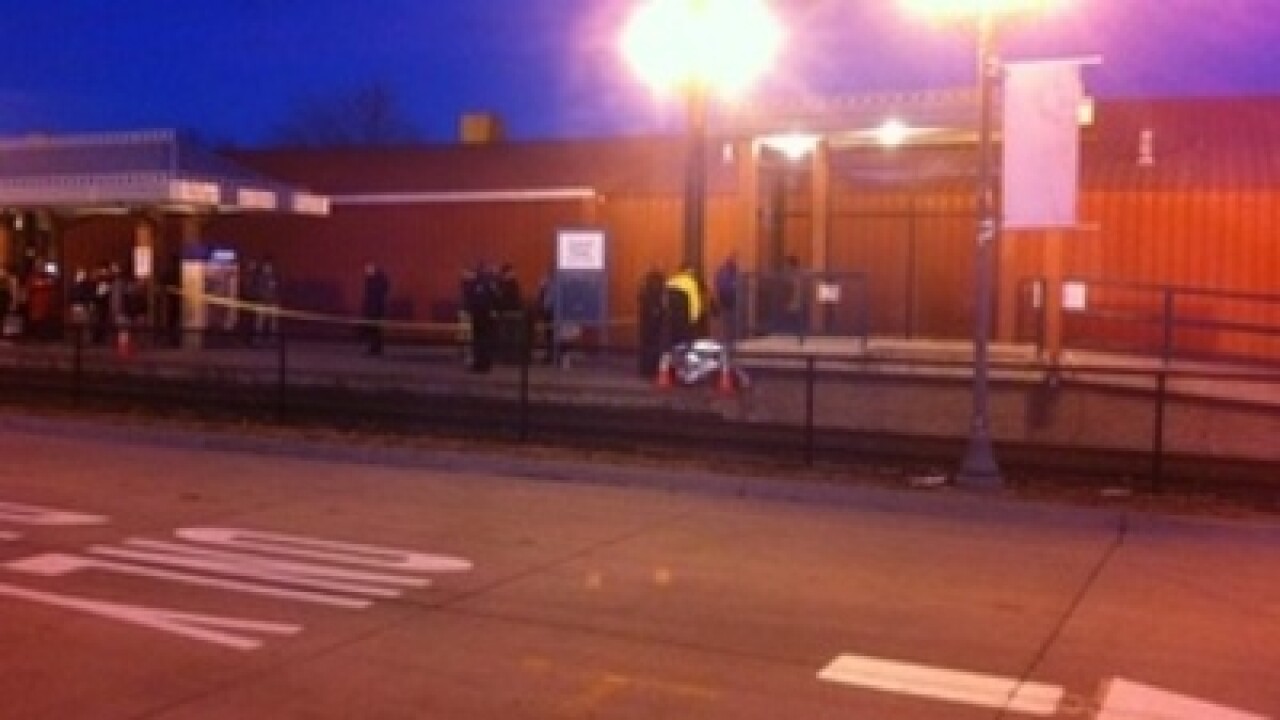 A 40-year-old man was seriously injured when he was hit by a TRAX train in South Salt Lake Thursday afternoon.

It happened around 5 p.m at 200 West 2100 South when train made its stop and just began heading southbound. The man sustained injuries to his head and lower torso. He was transported to an area hospital in critical condition.

Police believe that the victim was injured shortly after exiting the train and that he somehow got hit when the train started to take off.

One woman was nearby when the accident took place.

"I heard a thump and  the train stopped and then the sirens came and all the trucks came over from across the street," said witness Glova McGregor. "It's tragic and my heart goes out to the people who is his family."

The train that hit the victim has been taken out of commission during the course of the investigation.

The train's driver says he never saw the victim he hit. The driver is on paid leave while investigators figure out what exactly went wrong.

UTA says TRAX trains typically stop for 35-45 seconds before proceeding to their next stop.