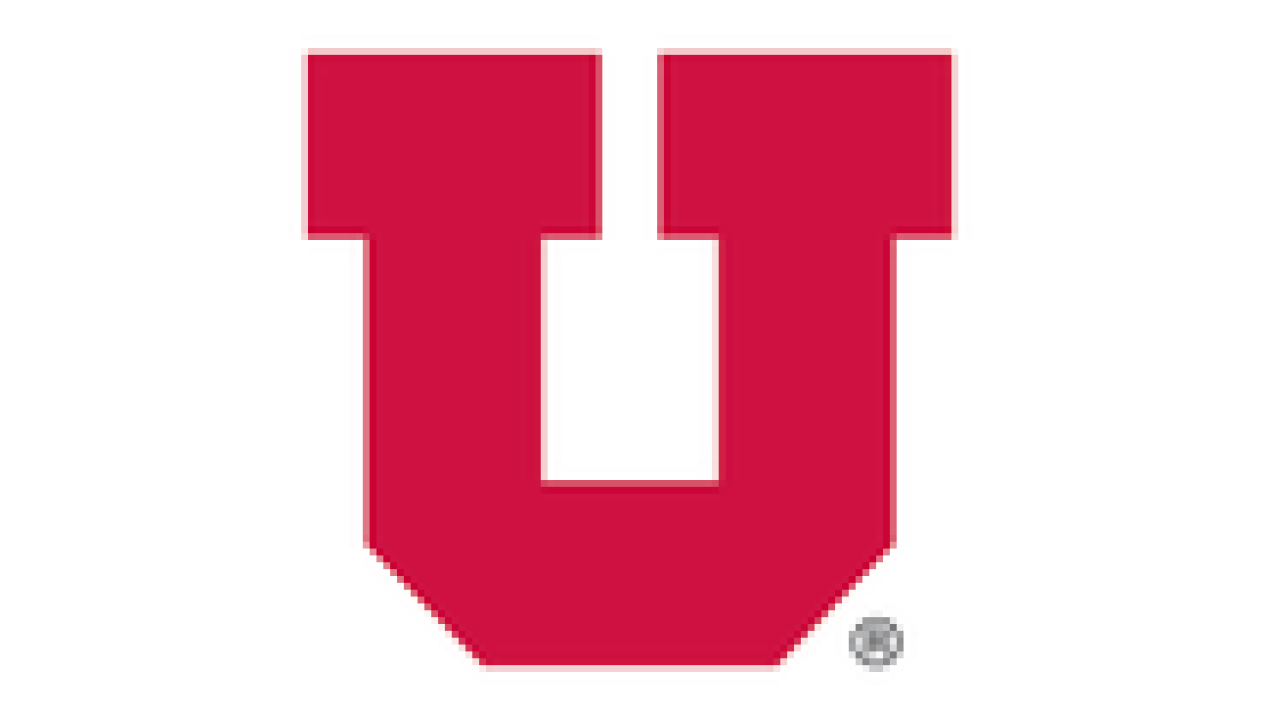 The University of Utah Red Rocks gymnasts, led by high-scoring freshmen and successul all-around scores, topped the 197 mark for the first time since the 2009 season in a rout of of the Utah State University Aggies.

Freshman Georgia Dabritz won two events in front of 13,126 fans at the Huntsman Center on Friday night. Her 9.975 on floor and 9.95 on bars highlighted an excellent showing by the Utes. Fellow freshman Kailah Delany topped the marks on vault with a 9.925. Kassandra Lopez premiered for the Utes with 9.825s on both bars and beam.

Three Utah gymnasts competed in the all-around. Red-shirt senior Kyndal Robarts was on her way to securing the all-around victory before falling on her first tumbling pass on the floor, scoring a 9.10 on the event and finishing with a 38.725 in her first home meet since suffering a knee injury in the third meet of last season.

The Utes have a week off before hosting BYU at the Huntsman Center on Jan. 27. Utah State heads to Denton, Texas, next week in a quad meet with Texas Women’s University, Oklahoma and Centenary College.