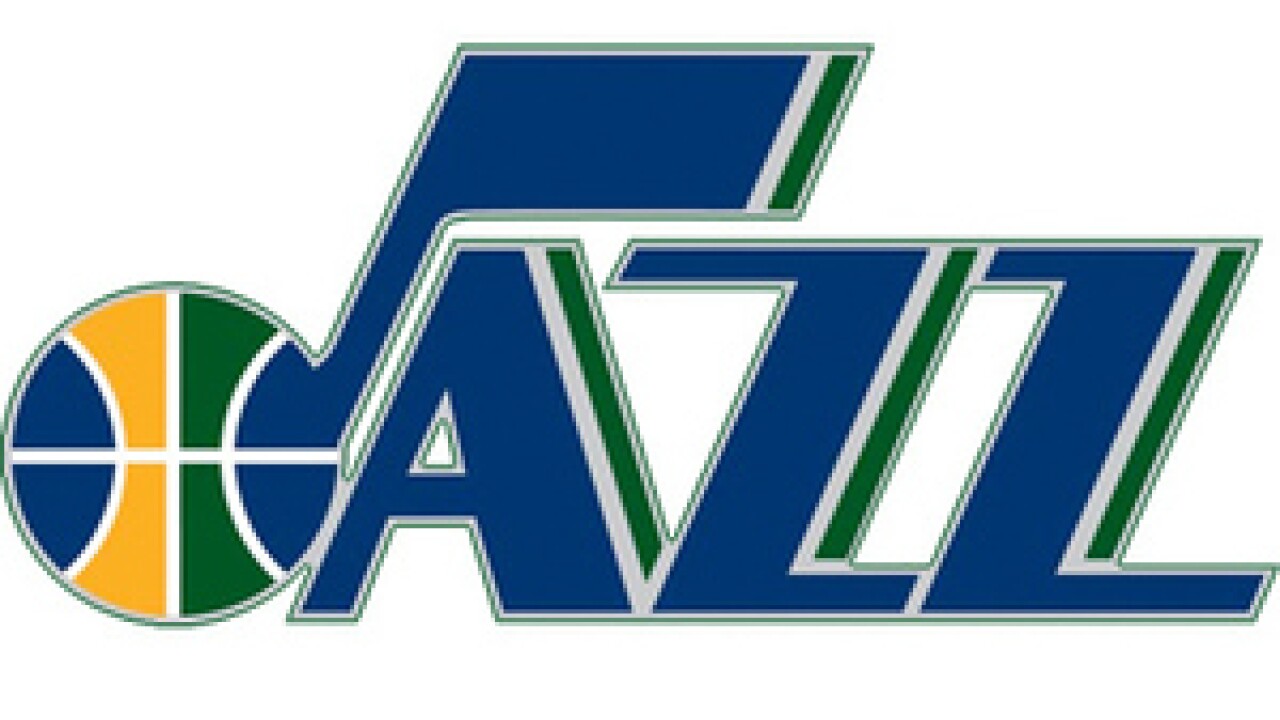 The Utah Jazz owned the L.A. Clippers at EnergySolutions Tuesday night, beating them by 29 points, making it three straight wins for Utah.

The Utah Jazz were missing their first two players off the bench. Derrick Favors was out with an ankle sprain and Josh Howard was benched with a quad injury. But the clippers were missing all-star point guard Chris Paul and the Jazz took advantage of the situation.

Paul Millsap had the high score with 20 points, while C.J. Miles scored a season-high 19. Millsap started off the game with the first four field goals for Utah, while much of the team followed his lead making decent headway over the Clippers for most of the game.

The Jazz will have a chance to push it to a six game win streak before they play their next road game on Thursday when they host the Mavericks.

On Saturday it’s the Timberwolves, then they wrap up the homestand with the raptors next Wednesday.