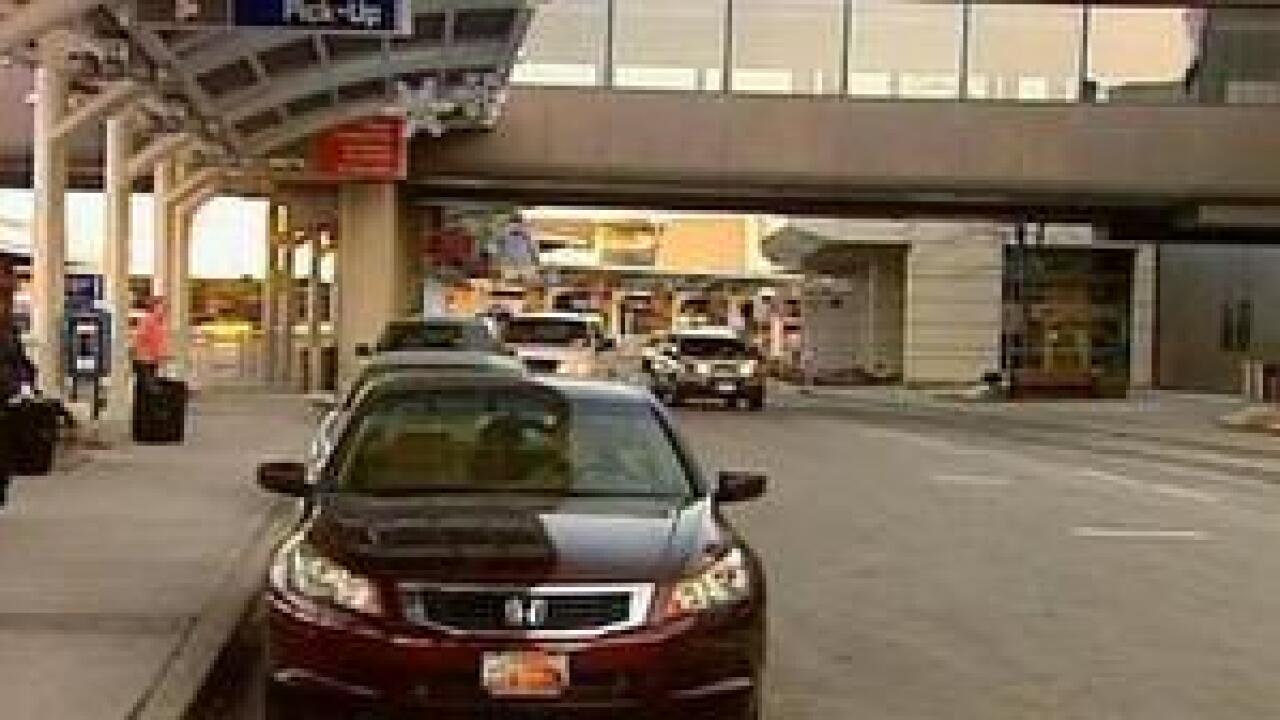 After more than 50 years without a major facelift or reconstruction, the old Salt Lake City International Airport is being demolished and an entirely new one will go up.

Salt Lake City Mayor Ralph Becker made the announcement Tuesday evening during his State of the City address.

“It is a massive undertaking by virtually anyone’s standards, it is a $1.8 billion project” says Becker.

The project will be phased in with demolition and reconstruction happening over a period of 8 to 10 years.

“The idea is to phase this in so there will be no disruption of operations at the airport, that&apos;s part of the reason it&apos;s taking so long,” Becker says.

Becker also add that no taxpayer money will be used and will be entirely funded by the airport, airport fees and the airlines.

Work is still being done on the final design. Becker says they have been looking at airports around the world, and Salt Lake City&apos;s will be unique. All of the current terminals will be combined into one to make it easier for travelers to get around. Becker says it will be a much more efficient airport and travelers should find it easier to get through security check points.

The current runways will not be affected by construction.

They hope to break ground on the new airport sometime next year.