13-year-old stabbed in the neck walking home from school 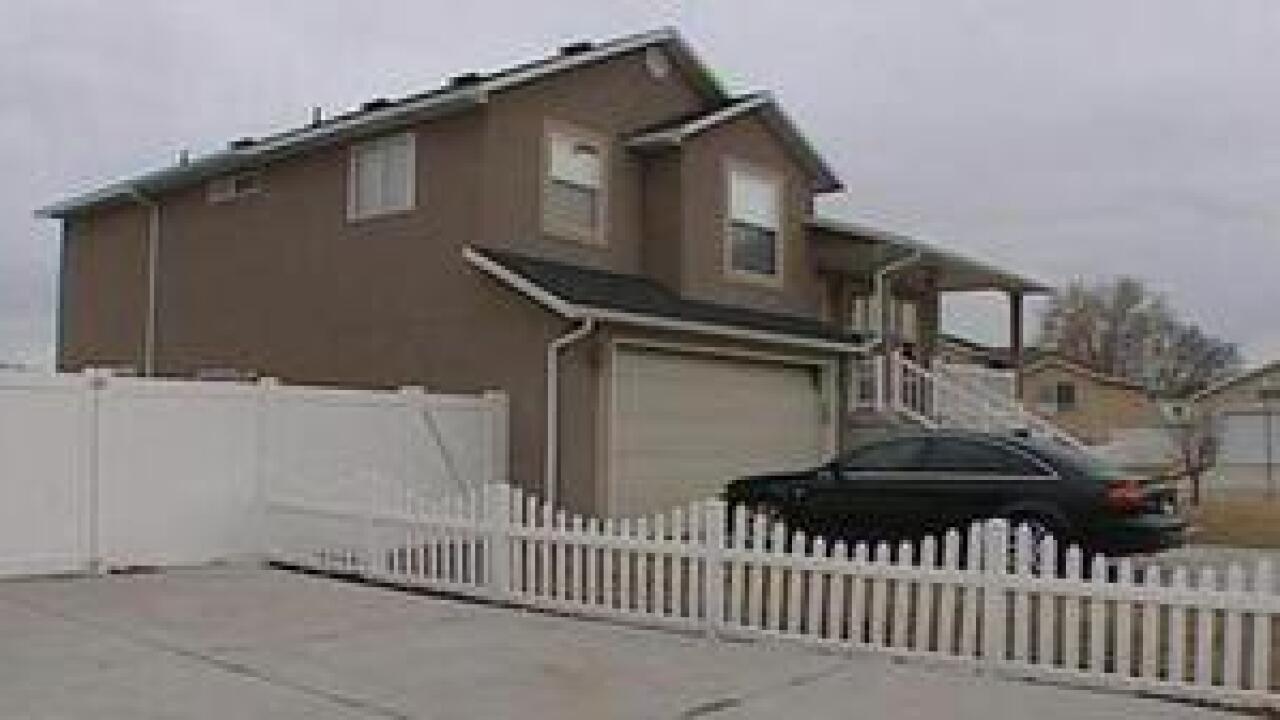 A 13-year-old boy was stabbed in the neck while walking home from school in West Valley City Thursday afternoon.

The teen tells police he was walking home from West Lake Junior High with friends around 3 p.m. when a black car with older teenage boys drove up and confronted them. He says they all ran from the older teens, but the other boys caught up and started beating him. During the attack he says his neck was stabbed.

The victim says he was able to escape and make it home. The boy&apos;s mother called an ambulance and informed police. The boy was rushed to the hospital in serious condition.

After the attack, police received a report of teens spotted in a black car with a gun. Officers spotted a car matching the description and took three teen boys into custody for questioning.

The boy&apos;s father tells FOX 13 that his son&apos;s hand was also broken and the boy&apos;s body had various bumps and bruises. His father describes his son as being on the edge of consciousness before being transported via ambulance.

Police believe the stabbing is gang related and resulted from colors the junior high boys were wearing.

The injured boy is in stable condition at Primary Children&apos;s Hospital and is expected to make a full recovery.