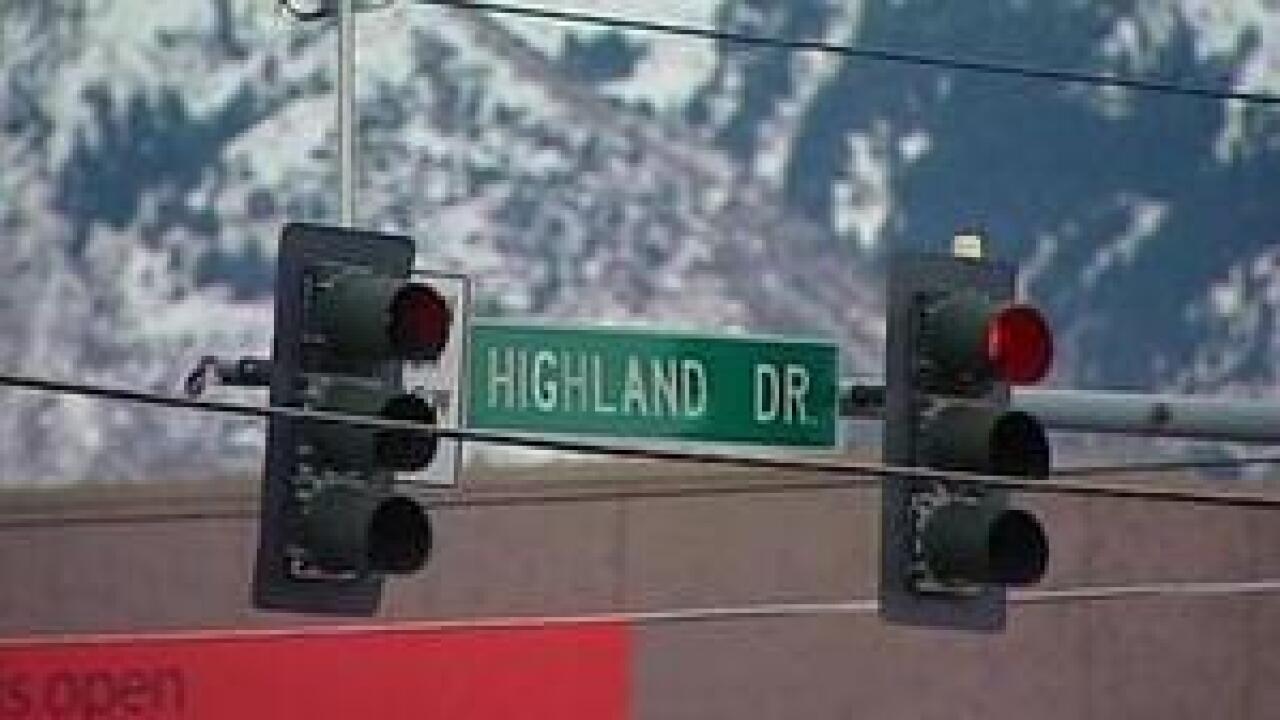 Thursday night, residents had their last opportunity to speak out about a corridor plan for Highland Drive in Holladay.

City leaders plan to develop along the busy road to make it more inviting for people to stop and spend money in the city.

“It&apos;s a fast paced corridor for the community and so it borders a lot of Holladay City, so we would love it to be a wonderful place for people to see our city,” says Holladay Mayor Dennis Webb.

City leaders talked about Highland&apos;s plans to change the roadway from Murray Holladay Road to 3900 South.

Resident John Mickelsen lives in a rental home along Highland Drive. He likes the idea of new restaurants and retail shops coming to Highland. He says he would hate to lose the single-family homes during development.

City leaders say they will not force homeowners off the corridor route. However, some residents are already boarding up and leaving.

“As it grows and changes over time we&apos;ll want to protect the residential that is around Highland Corridor, but perhaps have small quaint offices and shops,” says the mayor.

No one spoke up before the city council about possibly losing their homes. But for those who are concerned, the mayor says not to worry.

The city says if property owners want to work with developers on selling their homes, it is up to them. The city will not pressure them into selling.