Weather may cooperate for Park City businesses in time for Sundance 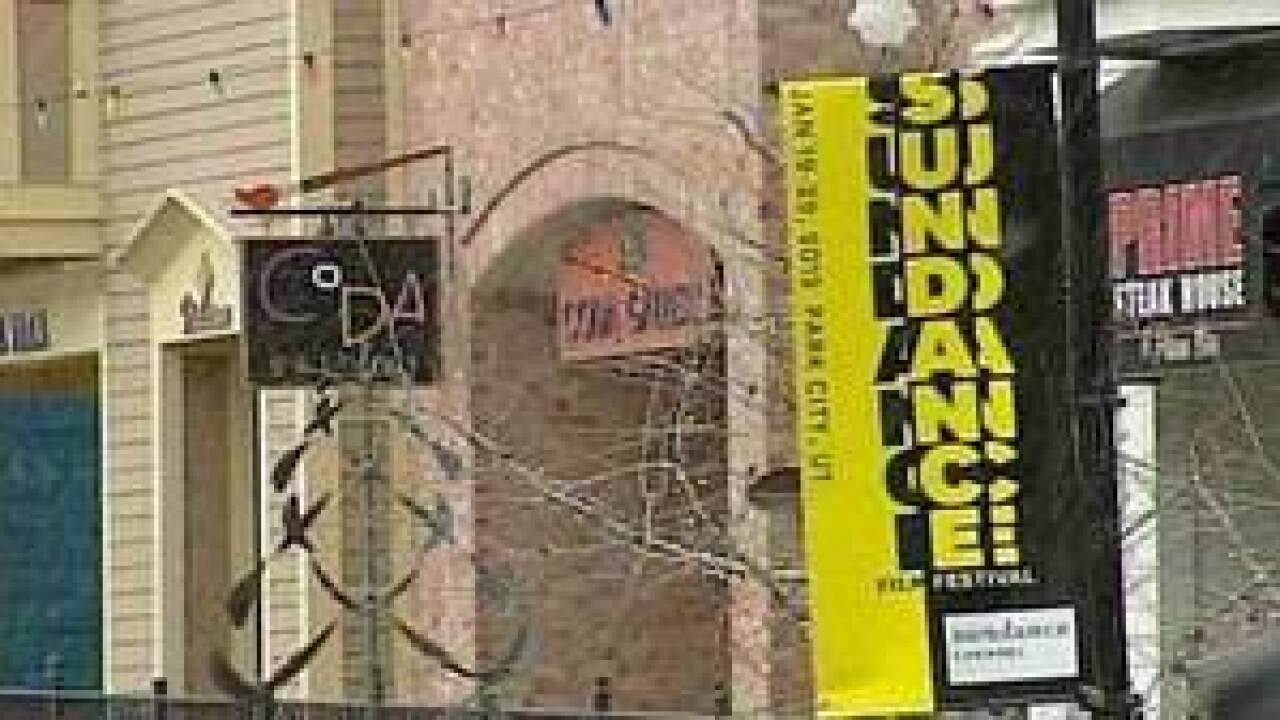 Businesses FOX 13 talked to in Park City were holding their breath for one of three things: Sundance, Outdoor Retailer, or snow.  And from the looks of it, they will get them all at once.

Though the season started slow, businesses expect this year to be better than the last several. The Park City&apos;s Visitor&apos;s Bureau expects $50 million will be spent in the Park City area during the Sundance Film Festival.

Park City downtown&apos;s Butcher&apos;s Chop House and Bar saw a significant lull after Christmas. But they say the crowds are starting to come back.

“You can definately see a difference in people&apos;s attitudes,” says Butcher’s owner Charles O’Brian. “During the slow time, when there wasn&apos;t any snow, you could see a difference. People were a little bit frustrated to not have the amazing season like we had last year and the year before.”

Forty-thousand people are expected to take over Main Street and if the snow sticks, the locals will stick around too.

Though the snow usually doesn&apos;t make much of a difference for the festival, but businesses say it will make them feel better knowing they will draw ski resort traffic.

The Park City Visitor&apos;s Bureau says hotel bookings are up and more people are here than last year. They attribute that to the improving economy.