Five hospitalized after crash on I-84 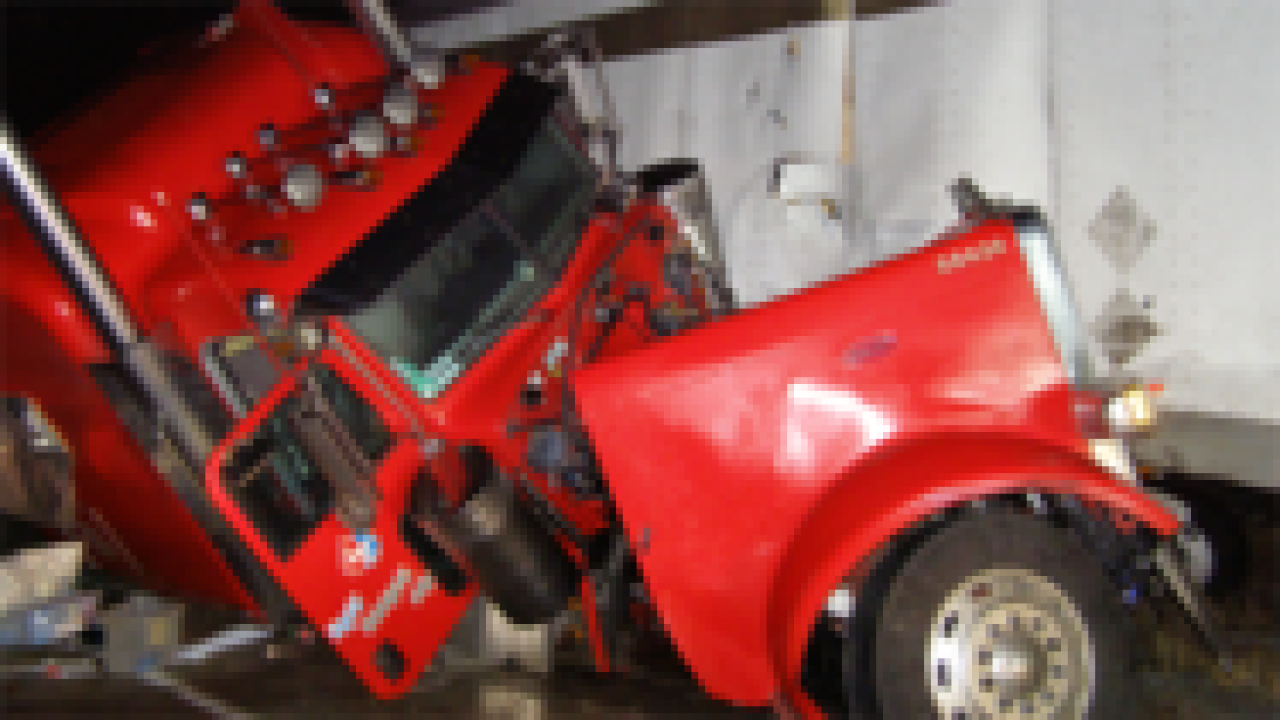 Crews in Box Elder County are on the scene of an Interstate 84 crash involving three semi trucks and a Box Elder Sheriff&apos;s deputy&apos;s truck.

Eastbound I-84 is reduced to one lane near milepost 20, just south of the Idaho border. Westbound lanes have been reopened.

At 4 a.m., a black SUV that had been traveling too fast crashed into a Box Elder County Sheriff&apos;s deputy&apos;s truck. The deputy, who had stopped to assist Utah Highway Patrol with the crash, was not in the vehicle.

The driver of the Conway was trasnported to the hospital via ambulance with facial and head injuries.

The driver of the CRST semi was treated and released. His co-driver, who had been in the sleeper portion of the semi, was transported via ambulance with a back injury.

The driver of the SUV was not injured.

The likely cause of the crashes was black ice.