Price man loses arm after being hit by train 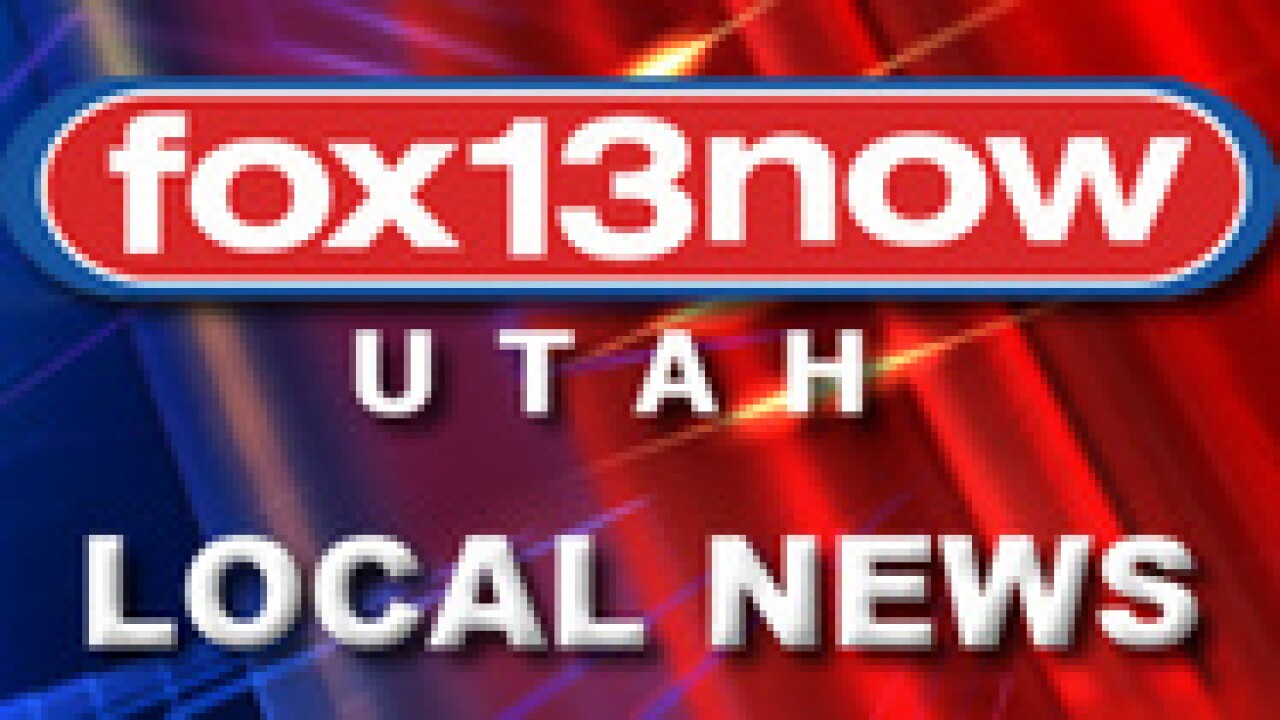 A man in Price lost his arm earlier this week after being hit by a train.

Police say 47-year-old Duane Quintana was walking along the train tracks near Main Street in Price on Thursday when he was hit by an oncoming train.

Quintana survived, but suffered severe trauma to his arm. He was flown to the University of Utah Hospital where doctors were forced to amputate his arm.

His current condition is unknown.