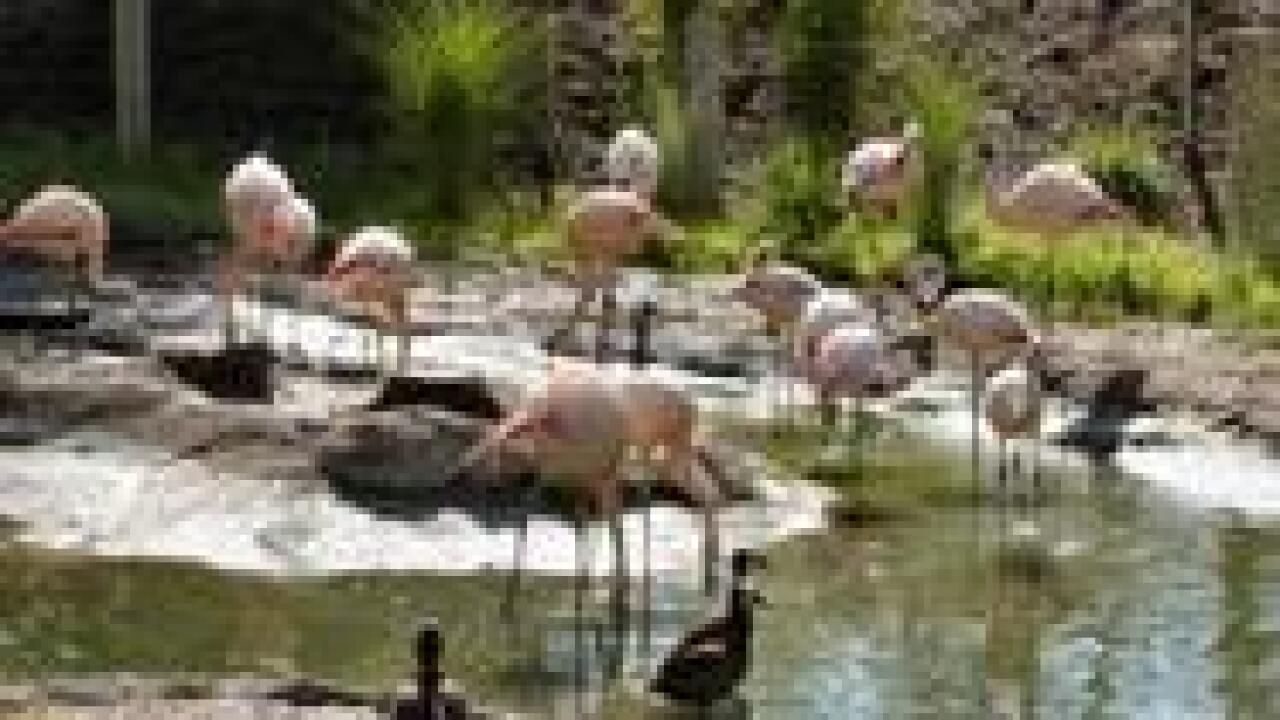 Tracy Aviary has expanded. Visitors are now welcomed through a larger entrance and educational classes now have a designated area.

The improved aviary, located in Salt Lake City’s Liberty Park, has been under construction for about ten months. In addition to a new face, the aviary made some improvements with the birds in mind.

The expansion and renovation was funded by a $19 million bond passed by Salt Lake City taxpayers in 2008. The bond allowed for an improved facade, visitor center, utilities and the construction of an indoor education space, something the aviary didn’t have before.

“That’s something we haven’t had before,” said Utley. “I think its a nice addition to Liberty park.”

Still to come are a bird theater and a tropical building. Total expansion won’t be complete until 2014, but officials say it already is a sign of a revitalized Liberty Park.