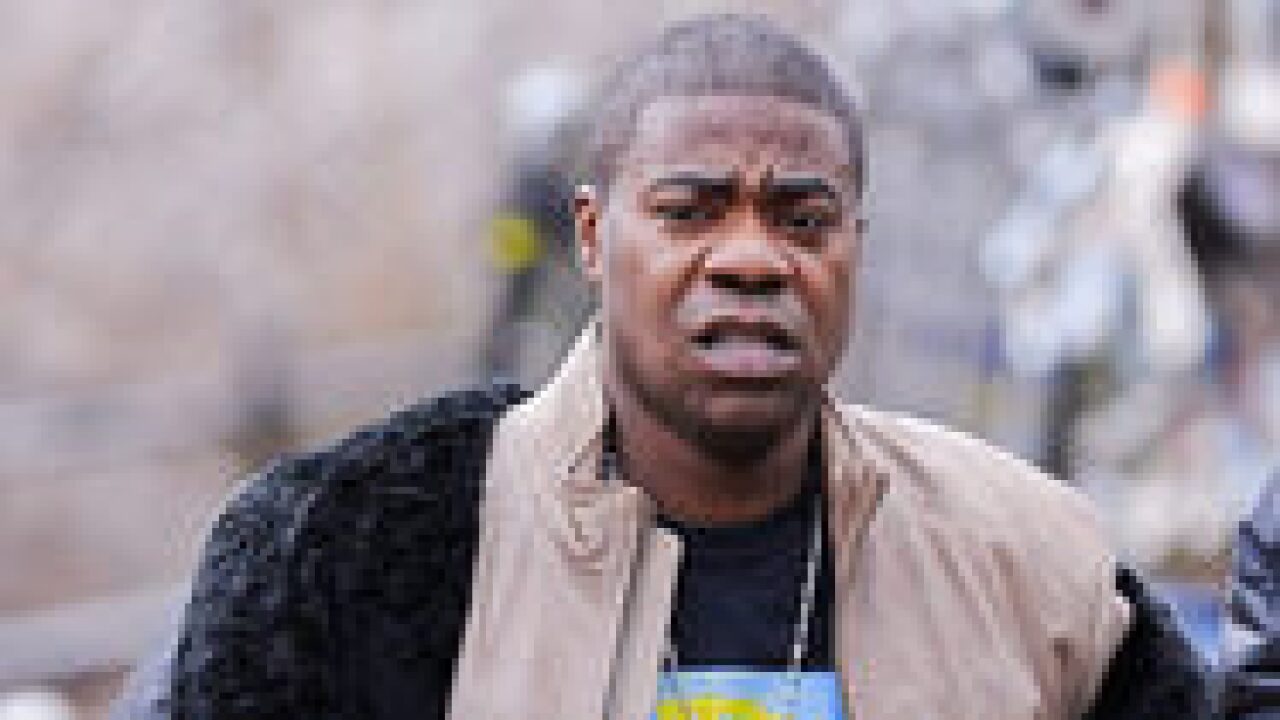 A photo of Tracy Morgan in 2011. (Photo by Ray Tamarra/Getty Images)

The Sundance Film Festival took a dark turn for “30 Rock” star Tracy Morgan on Sunday (Jan. 22) when he was rushed to the hospital.

During the Creative Coalition Spotlight Awards — where he was being honored along with Kate Bosworth, Common, Anna Lynne McCord and documentary filmmaker Stacy Peralta — Morgan appeared “extremely intoxicated” while giving a speech, reports TMZ. He was quickly removed from the event only to fall unconscious outside the building, prompting an ambulance to be called.

TMZ later updated their story with a statement from a spokeswoman from the Park City Medical Center, who said no drugs or alcohol were found in Morgan’s system.

“From a combination of exhaustion and altitude, Tracy is seeking medical attention,” reads an additional statement from Morgan’s rep, Lewis Kay. “He is with his fiance and grateful to the Park City Medical Center for their care. Any reports of Tracy consuming alcohol are 100% false.”

It’s been a rough year for Morgan.

In December 2010, he received a kidney transplant.

Six months later he went on a rant during a stand-up routine where he proclaimed that “Gays need to quit being p****** and not be whining about something as insignificant as bullying.” He also announced that if his son was gay and talked to him in a “high, gay voice” Morgan would “pull out a knife and stab that little n***** to death.”

Less than a month later, he stated, “”Don’t ever mess with women who have retarded kids. Them young retarded males is strong. They’re strong like chimps” during a New York show.

Just this past week, “30 Rock” mocked Morgan’s tendency to be “an idiot who doesn’t know what he’s saying” via his alter ego, Tracy Jordan.