Fox 13 tip leads to arrest of suspect in Clearfield robbery 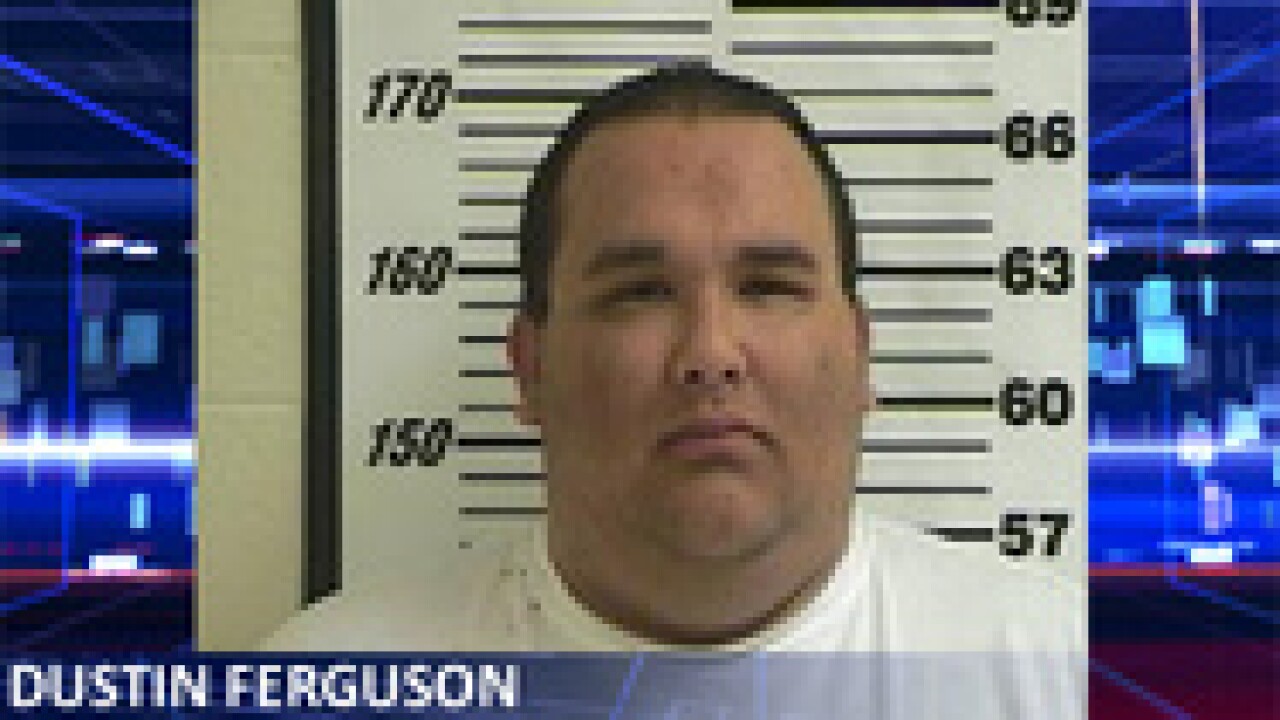 A news tip from a Fox 13 viewer led to the arrest of a Davis County man who allegedly robbed a Clearfield gas station.

Clearfield police said in a statement that a Fox 13 viewer had called them on Jan. 20 after seeing video of a man rob the Chevron gas station at 1716 South Main Street on Jan. 17. That tip led them to the identification and arrest of 18-year-old Dustin Jack Ferguson.

Ferguson was booked into the Davis County Jail for second degree felony robbery. Ferguson told police that the motive for the robbery was to obtain money for an Xbox gaming console.

Police are still looking for Ferguson’s accomplice who is believed to have been the driver of the getaway vehicle, a white 1990s Geo Prism or Chevrolet Cavalier.