Shooting report at Robert Frost Elem. may have been fabricated 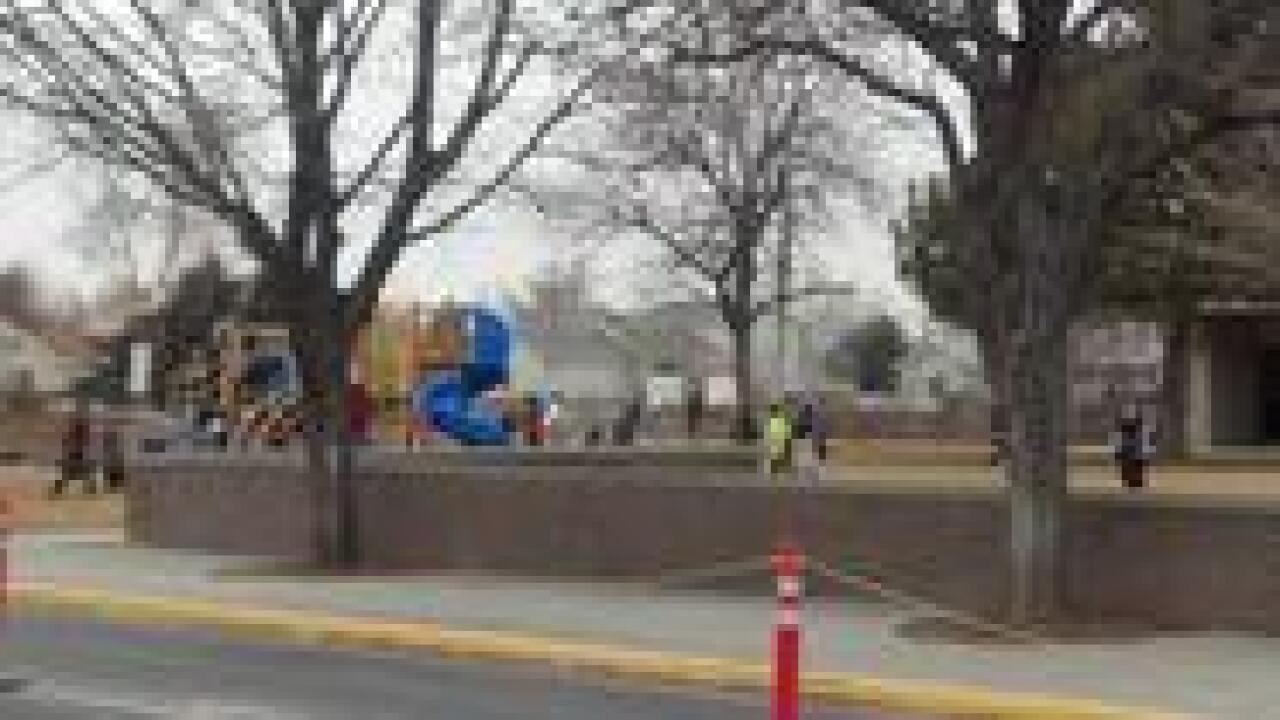 Robert Frost Elementary School in West Valley City was placed on lockdown Thursday after students reported they had been shot with an air gun.

Upon further investigation, West Valley City police said the incident was a “suspicious circumstance,” meaning there was insufficient evidence to justify the allegations. Some of the evidence gathered suggested the entire incident may have been fabricated.

Two students reported being shot during the school’s noon hour recess. The school was placed on lockdown for 18 minutes. The lockdown was lifted when school officials determined there was no longer a threat.

Parents were notified of the potential fabrication via a Granite School District phone system.