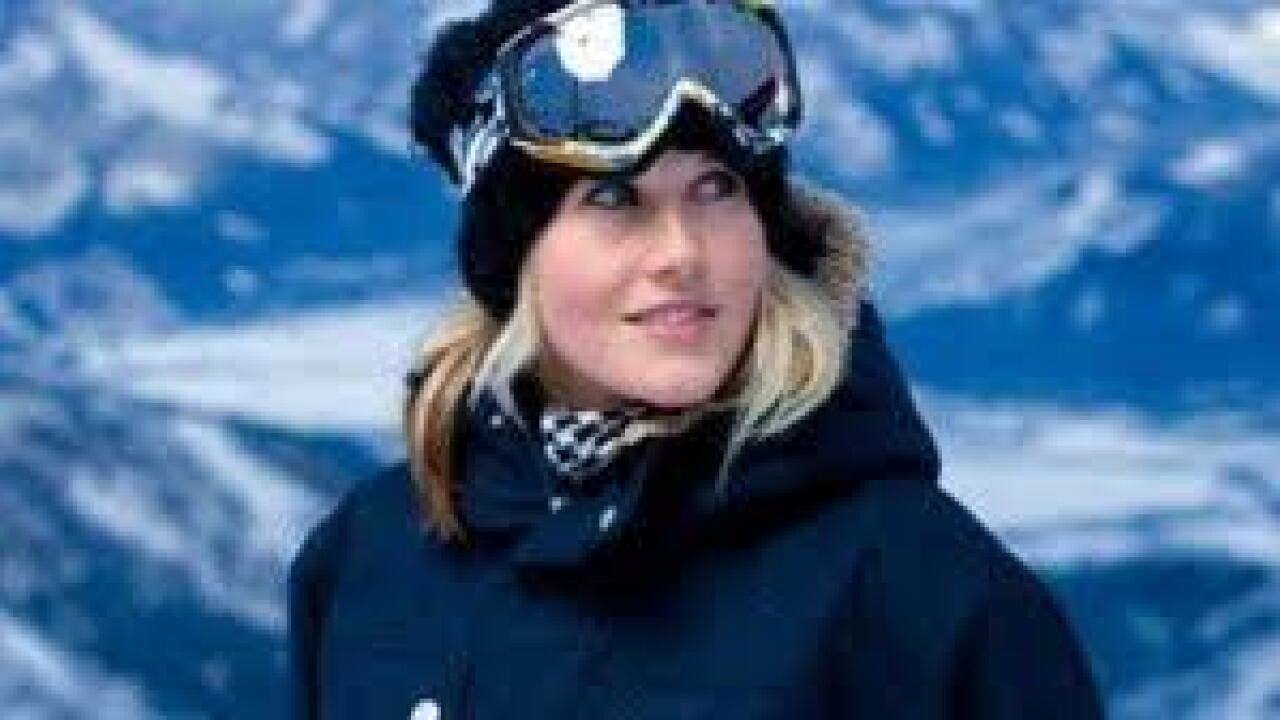 The 2012 Winter X Games kicked off Thursday night in Aspen, Colo., with a tribute to skier Sarah Burke, who died from an injury sustained in Park City while training for the games three weeks ago.

Burke was training on Park City Mountain Resort’s Eagle Superpipe on Jan. 10 when she crashed and hit her head. The impact caused a rupture in one of the major arteries supplying blood to her brain. The injury led to an intracranial hemorrhage, which caused Burke to go into cardiac arrest.

A lack of blood during the cardiac arrest caused severe irreversible brain damage, resulting in a condition called hypoxic ischemic encephalopathy. A statement made on behalf of her family indicated she “passed away peacefully surrounded by those she loved.” Burke’s organs and tissues were donated. She was 29 years old.

Dozens of Winter X Games athletes walked, skied and snowboarded down a darked halfpipe, holding lighted sticks and meeting and hugging Sarah’s family at the bottom.

“We are humbled and honored to be joined by Sarah’s family,” said the tribute. “Also here tonight is Sarah’s other family; her X Games family, who would like to pay tribute to her in their own special way.”

Burke is a four-time Winter X Games gold medalist credited with getting the Superpipe into the 2014 Winter Olympics in Sochi, Russia.