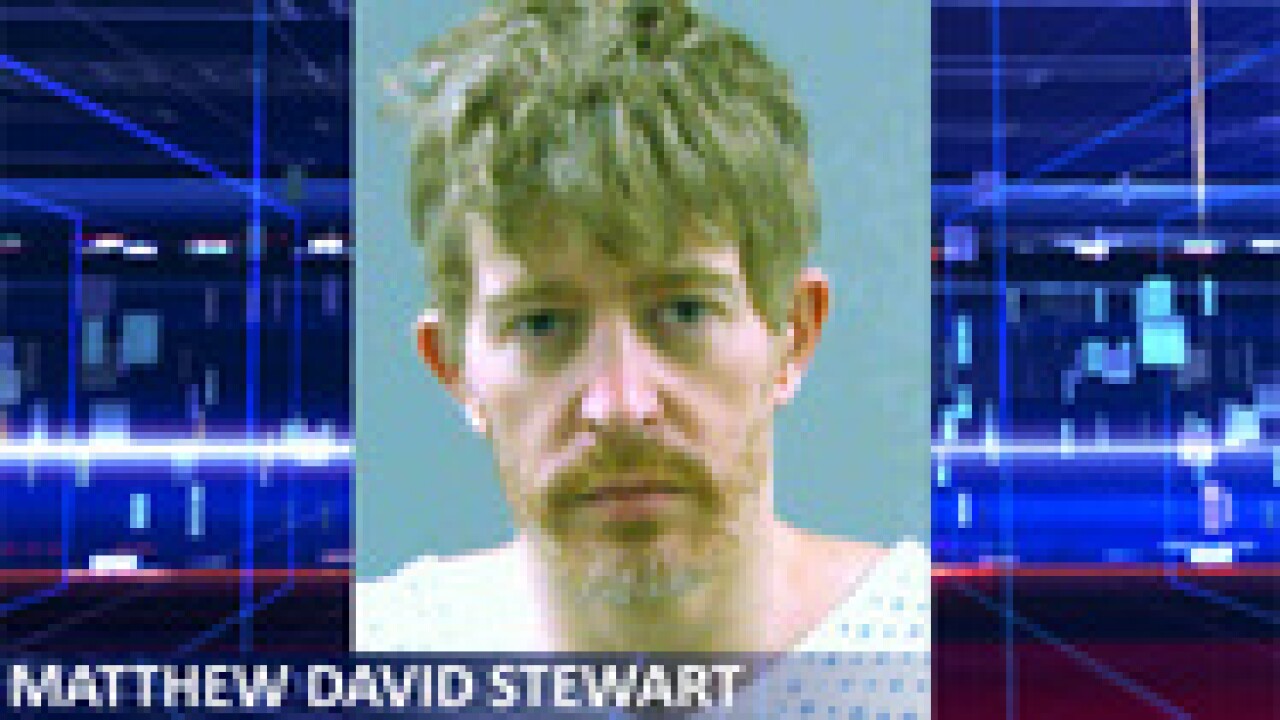 Matthew David Stewart, an Ogden man accused of shooting six law enforcement officers, one fatally, was released from an area hospital and booked into the Weber County Jail Monday afternoon.

On the night of January 4, agents from the Weber Morgan Narcotics Strike Force served a drug-related “no knock” warrant at Stewart’s home. Six officers were shot at the home, including Agent Jared Francom, an Ogden police officer who died from his injuries.

Stewart is being held without bail.