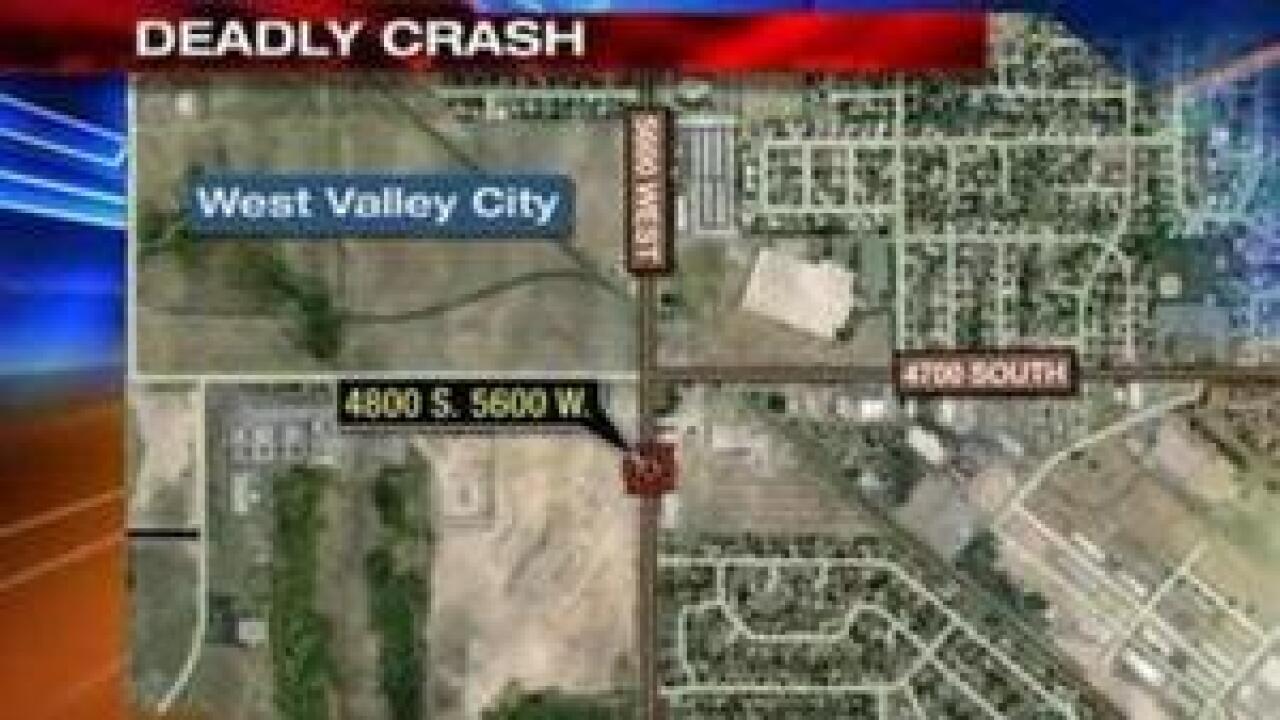 A fatal crash occurred overnight at 4810 South 5600 West in Kearns.

The driver of a white Honda Accord was traveling north when the car swerved and hit a parked tractor trailer.  Officers say the crash happened just before 3 a.m.  The driver, a 21-year-old man, was pronounced dead at the scene.

It doesn’t look like drugs nor alcohol contributed to the accident, according to Lt. Justin Hoyal, of the Unified Police Department.  They are investigating if the driver was drowsy or distracted.

Just after 7 a.m., UDOT said on Twitter that the scene had been cleared and all lanes were open.