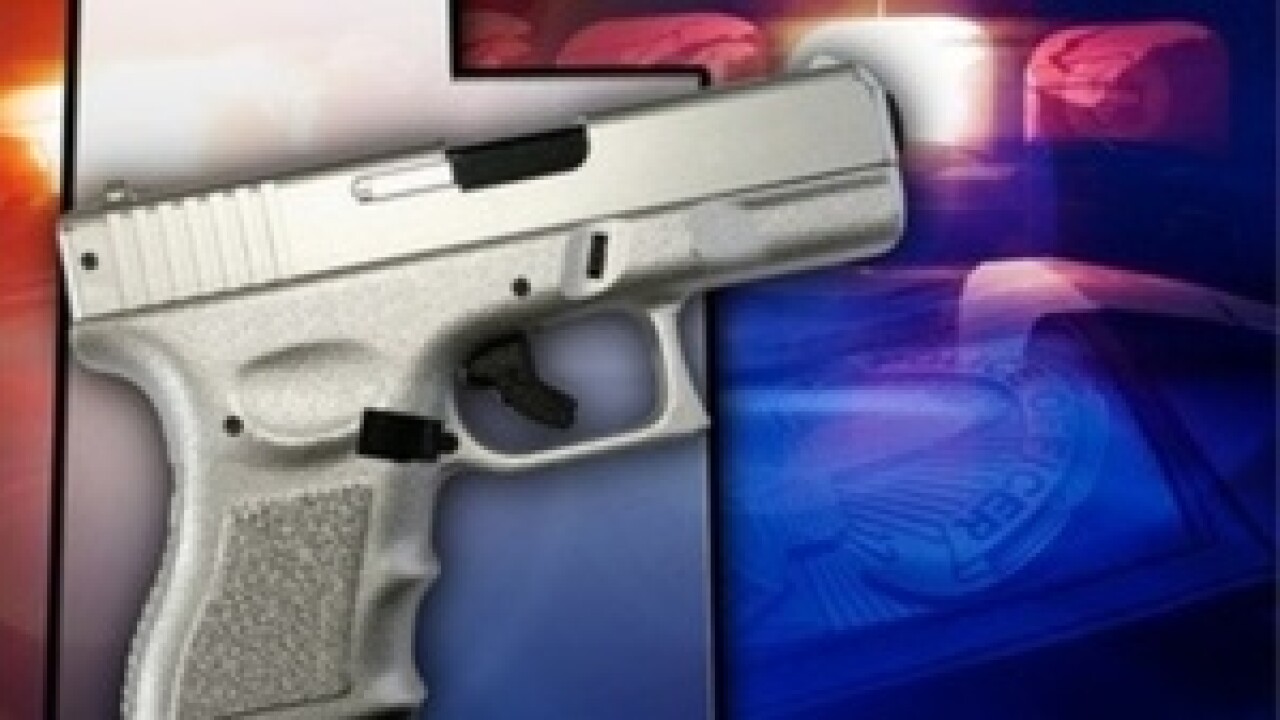 Police in Cedar City are investigating a domestic shooting that happened Wednesday morning.

Officers say a woman shot a man twice, once in the leg and once in the buttocks, at 456 West and 1950 North on Wednesday morning.

The man was taken to the hospital and the woman is now in custody.

Their names have not been released.