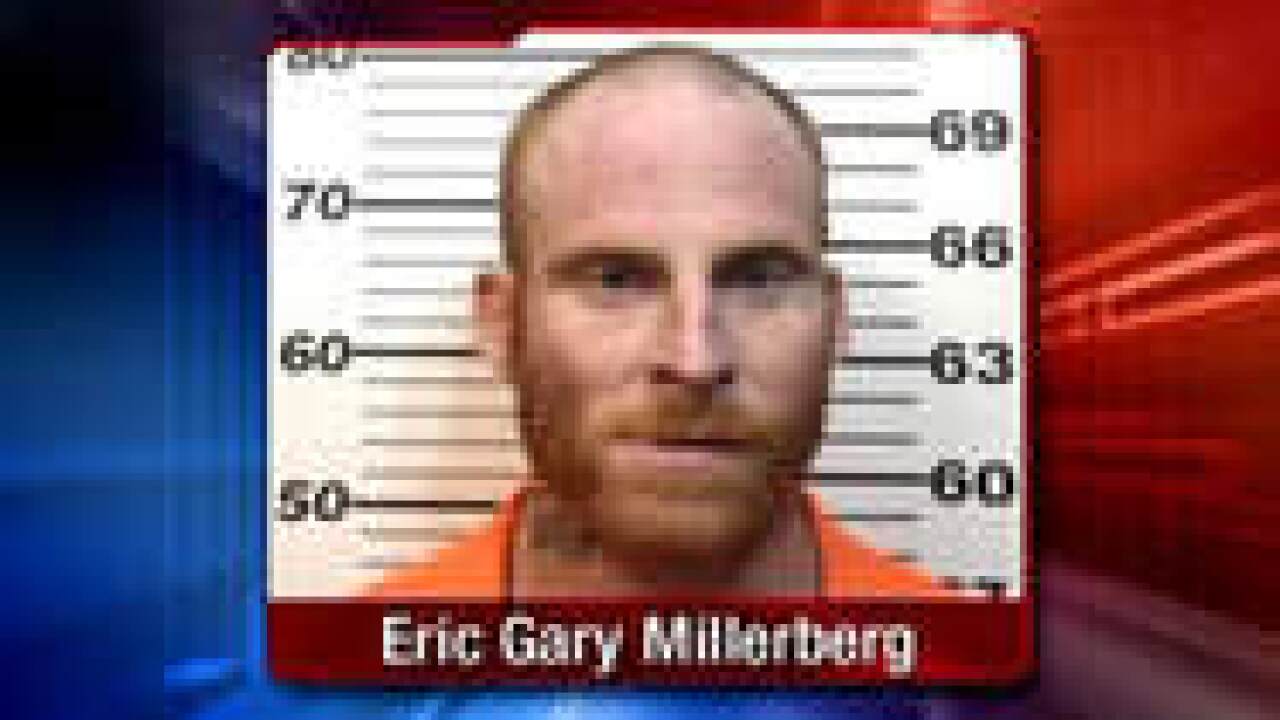 The man charged in connection with the disappearance and death of 16-year-old Alexis Rasmussen made his first appearance in Ogden Friday.

Eric Millerberg’s hands were shackled behind his back and his head hung slightly as the judge read the charges against him.

He appeared with a public defense attorney. Millerberg is charged with child abuse homicide, obstruction of justice, unlawful sexual activity with a minor and desecration of a body.

Weber County prosecutors accused Millerberg of providing the drugs that led to Alexis’ death from an overdose. He is also accused of dumping her body next to a frontage road in Morgan County.

Millerberg was appointed a public defender and another court appearance was scheduled for February 14. He was denied bail because he is currently in the Utah State Prison on a probation violation.

Millerberg’s wife, Dea, is also charged with desecration of a body. She is due in court on February 22.