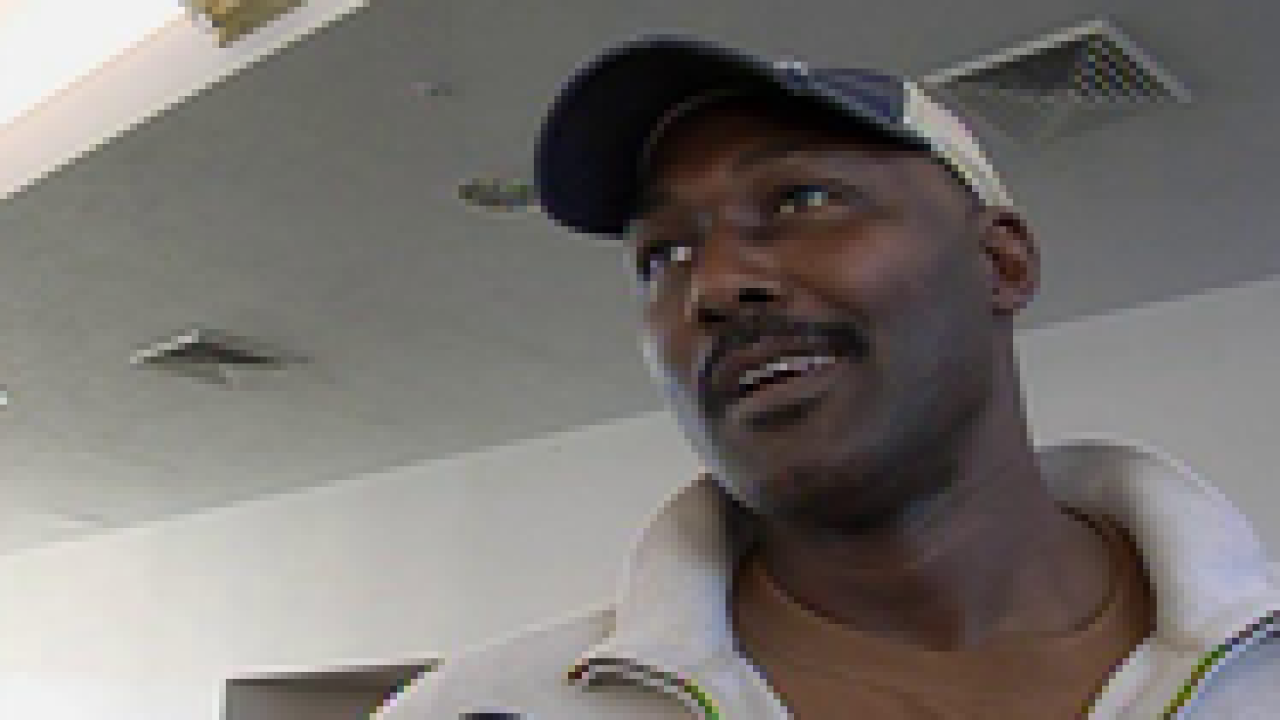 Last week, Malone spoke on the radio about having to buy a ticket from a scalper to attend a sold-out Jazz game. He also blamed the Miller family for longtime Jazz coach Jerry Sloan’s abrupt departure in Feb. 2011 and the possible involvement of Deron Williams in Sloan’s resignation.

Malone spoke openly about that possibility, saying, “Absolutely. Let’s just keep it real. I think he had something to do with it. Coach Sloan is a classic guy and he wasn’t going to fight the battle.”

But Sloan has denied Malone’s claims that Williams, who some say had a volatile relationship with Sloan during their final season together, saying his resignation was his own decision and he had support from the Miller family.

“I would like to set the record straight regarding my retirement from the Utah Jazz. I had the unwavering support of the Miller family during my 23 seasons as head coach with the franchise and I left on my own volition. It is not true that the Millers undermined my authority as head coach. I had their complete backing to run the team as I wished and was assured that no player could ever overrule my decisions,” Sloan said in a statement released Saturday.

Current Jazz owner Greg Miller struck back Friday, first via Twitter, saying, “Hey Karl- you’re lying. You have my number. Next time you need a seat to a Jazz game, call me. You can have mine.”

Miller followed that tweet up with a blog post on Friday night, saying that Malone has always been high-maintenance, but was a hard-working player, so they dealt with him. But, Miller says, he doesn’t have anything to “offset the grief and aggravation that comes with him.”

“Karl was high-maintenance- on a scale few people are ever exposed to- throughout his career. My dad accepted that because Karl gave everything he had as a player, and he brought 25 and 10 every night. The benefits were clearly there,” Miller’s blog post read.

“Some would argue that he could coach our big men. I would love to have Karl inspire them and teach him how to be warriors like he was. That can’t happen. Karl is too unreliable and too unstable,” the blog post read, then went on to explain several situations in which Miller felt Malone was unreliable.

Malone told FOX 13 that he will likely receive a call for a coaching job, but not at Utah.

Malone spent his first 18 NBA seasons as a power forward for the Jazz, forming a powerful duo with fellow Hall of Famer John Stockton and leading Utah to the NBA finals in 1997 and 1998. Malone spent his final year in the NBA with the Los Angeles Lakers.