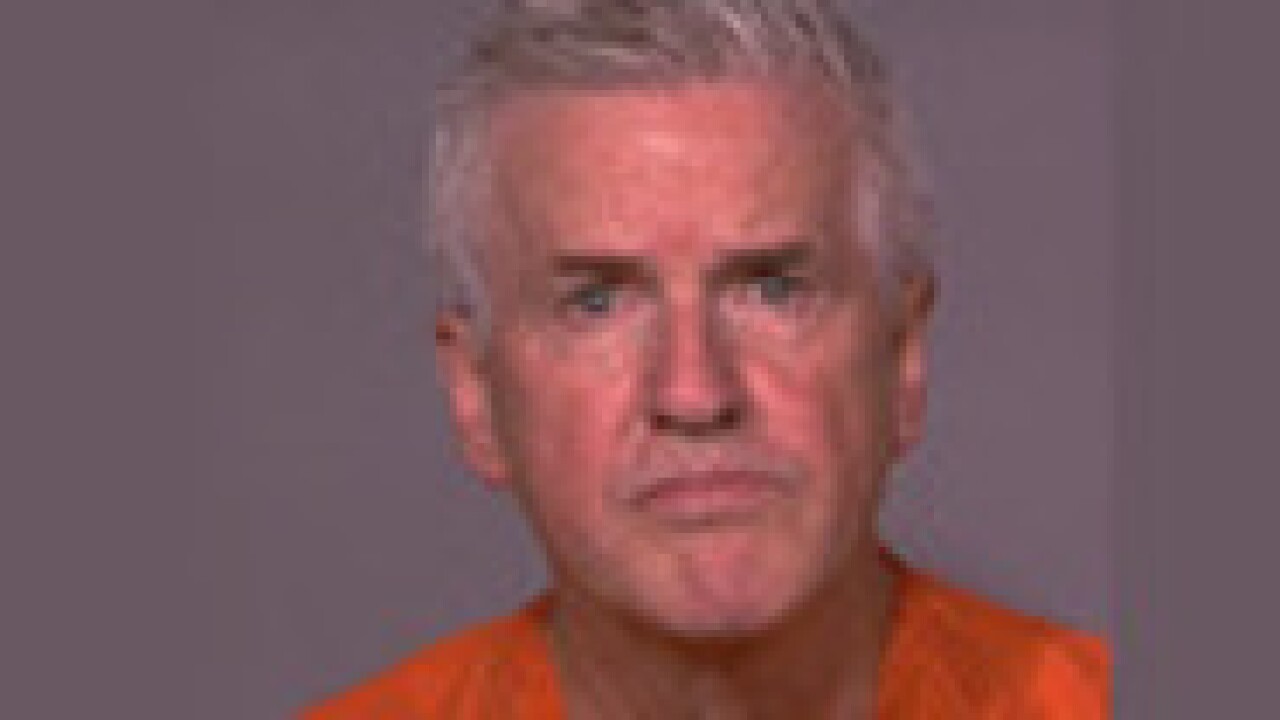 Steven Powell, the jailed father of Josh Powell and grandfather of Charles and Braden Powell, has been placed on suicide watch.

Josh Powell and his two young sons are believed to have died in a home explosion on Sunday afternoon.

Steven has been held at the Pierce County Jail since September 2011 when he was charged with possessing child pornography and videotaping women, including Susan Cox Powell, Josh’s missing wife.

Pierce County deputies said Steven was uncooperative with questions about the explosion and was not overly emotional.

Authorities believe that the explosion was an intentional act of murder-suicide by Josh.