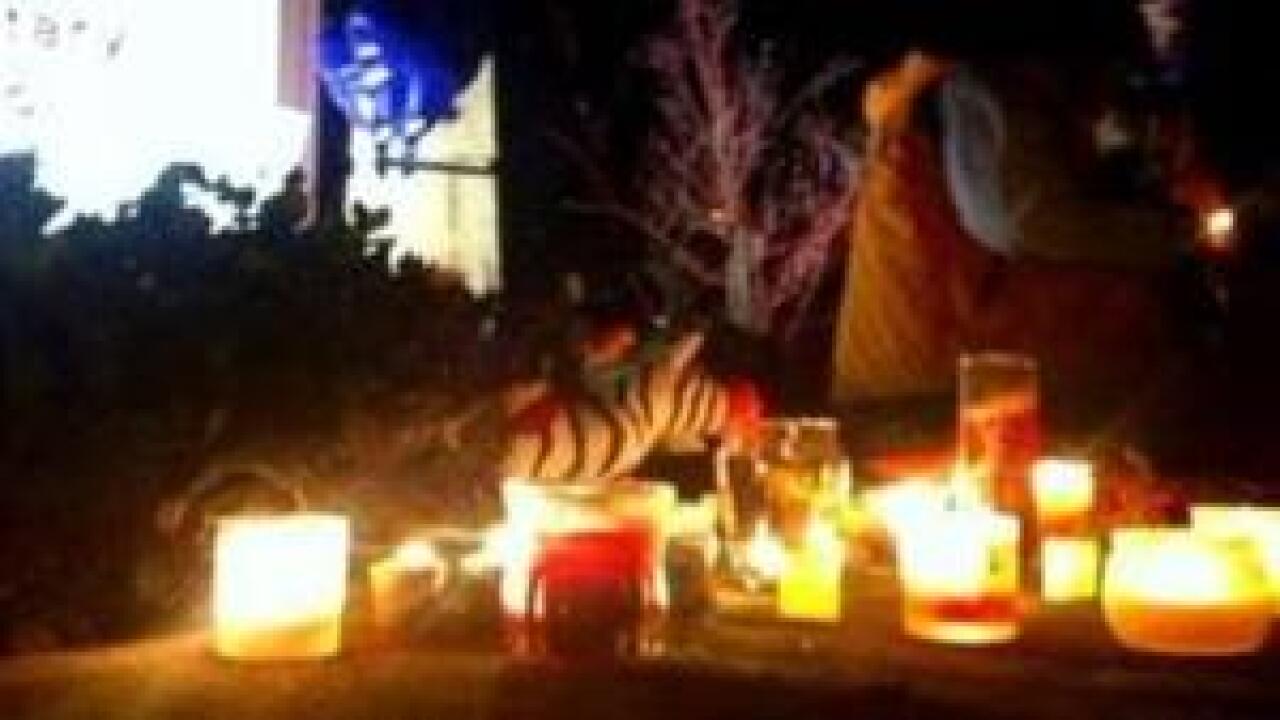 Members of the community are mourning for the Powell boys and their bright future.

Investigators say their father, Josh Powell, intentionally set off an explosion in his Washington State home, killing himself and the two young boys.  Powell is the husband of missing West Valley mother Susan Cox Powell.

Charlie and Braden were just four and two respectively, when their mom went missing in December 2009. Friends and family remember the two boys as fun loving, playful and rambunctious.

Recently, the boys were in the middle of a bitter custody battle between Josh and the Cox family.  Kirk Graves, Powell’s brother-in-law, told Fox 13 the boys were more than just nephews to him and his wife, Jennifer.

“[Jennifer] loved the boys.  She saw those boys as someday being our boys and that was kinda the plan with the Cox’s. So this wasn’t just some nephews, this was her boys,” said Graves.

Family members say the boys missed their mom a lot, but are well adjusted, typical boys.

A vigil was held at the elementary school in Puyallup, Wash. on Sunday night where Carlie attended school after moving to the state.  Classmates expressed their sadness for the incident.  Braden had not yet been enrolled in school.