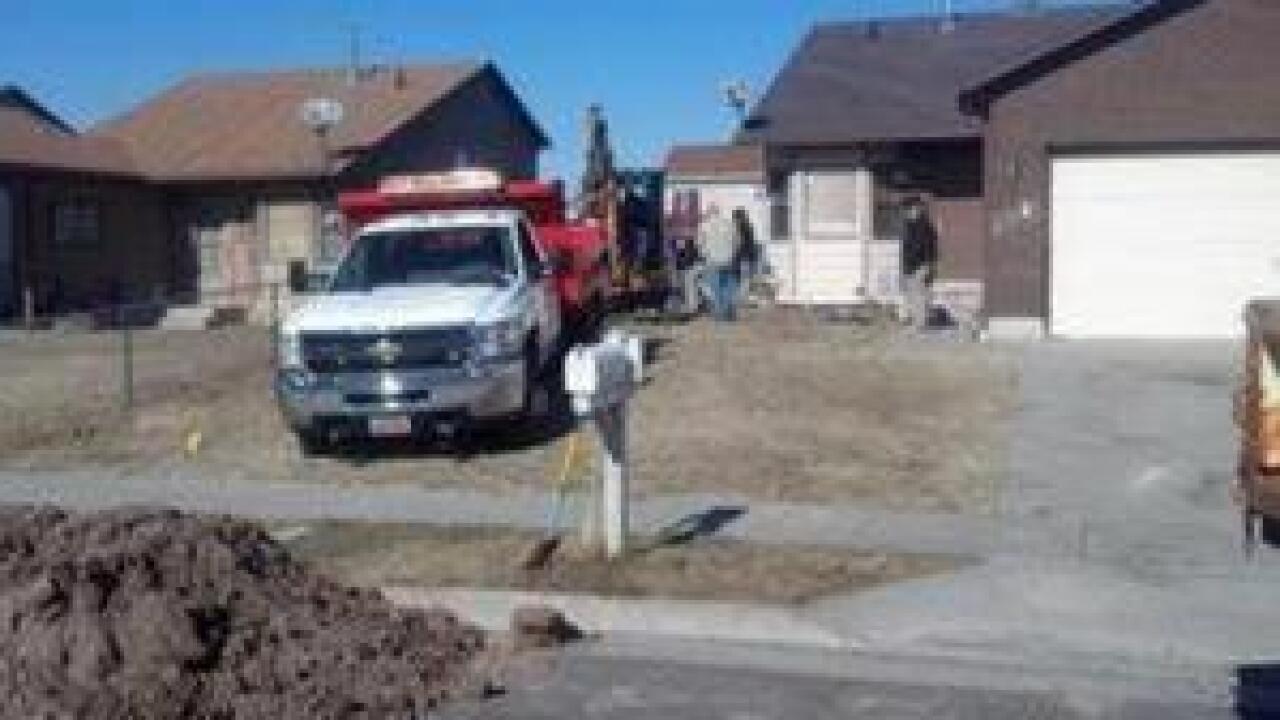 Investigators were digging up the backyard of a Roy home Tuesday after new information was uncovered regarding the disappearance of a California man.

A backhoe and other equipment were brought in for the excavation.

Victor Flores, who resided in California, met a man named Daniel Rivera on Facebook. Rivera told Flores that he’d find a construction job in Utah. Flores left California with Rivera on May 7, 2011.

Two days later, Flores called home from Davis County and said Rivera had been acting strangely. Flores told a family member he would be heading back to Los Angeles. Flores was last seen with Rivera and never returned home.

“We know [Flores] was with Daniel when they travelled from California,” said Lt. Garret Atkin of the Layton Police Dept. “We spoke with Daniel when he was in the custody at the Weber County Jail, sometime around June 1. He denied any knowledge or involvement in Victor’s disappearance.”

Rivera was later booked into the Weber County Jail in connection with a 2009 attempted murder.

Rivera walked away from a Weber County Jail work crew in July and disappeared. He was captured by US Marshals in Lander, Wyo. in September 2011.