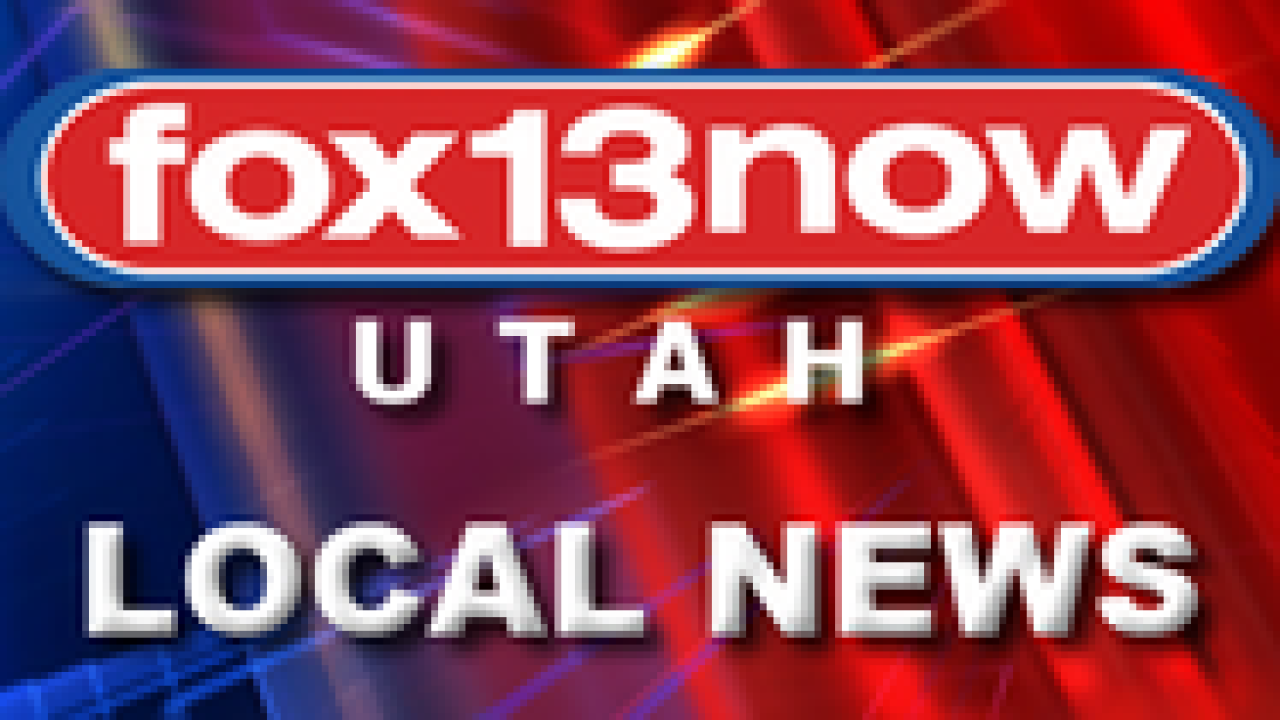 A 16-year-old boy was airlifted to the hospital after being flipped out of the bed of a truck in West Jordan Wednesday afternoon.

Police say the boy was riding in the front passenger seat of a truck near 9000 South and 4700 West in West Jordan when he decided to climb out the window and into the bed of the truck.

The driver of the truck became distracted and began veering into a parked car, quickly corrected himself, knocking the victim out of the bed of the truck.

The victim suffered head injuries and was airlifted to the hospital in serious to critical condition. Officials say he was conscious and talking to emergency responders.