Man shot at a McDonald’s in West Valley City 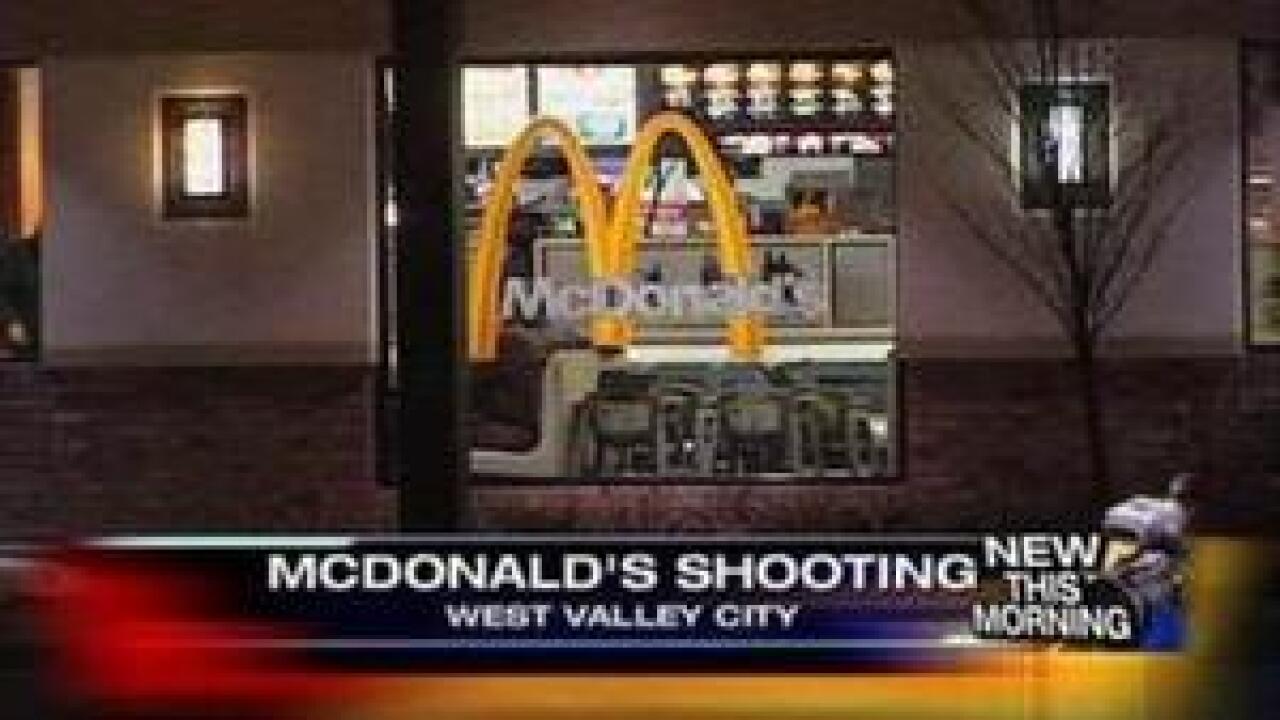 One person was shot near a West Valley City McDonald’s restaurant after a fight broke out.

It happened at about 1:15 a.m. at 3464 West 3500 South and began with an argument between a group of people in a car and other people walking along the sidewalk, according to police.

The argument turned violent and one man in the car pulled out a gun and fired several shots, hitting another man in the leg.  He is expected to be okay.

The suspect is described as a Polynesian man, and the car was a silver Chrysler 300.

If you have any information, please call the police.