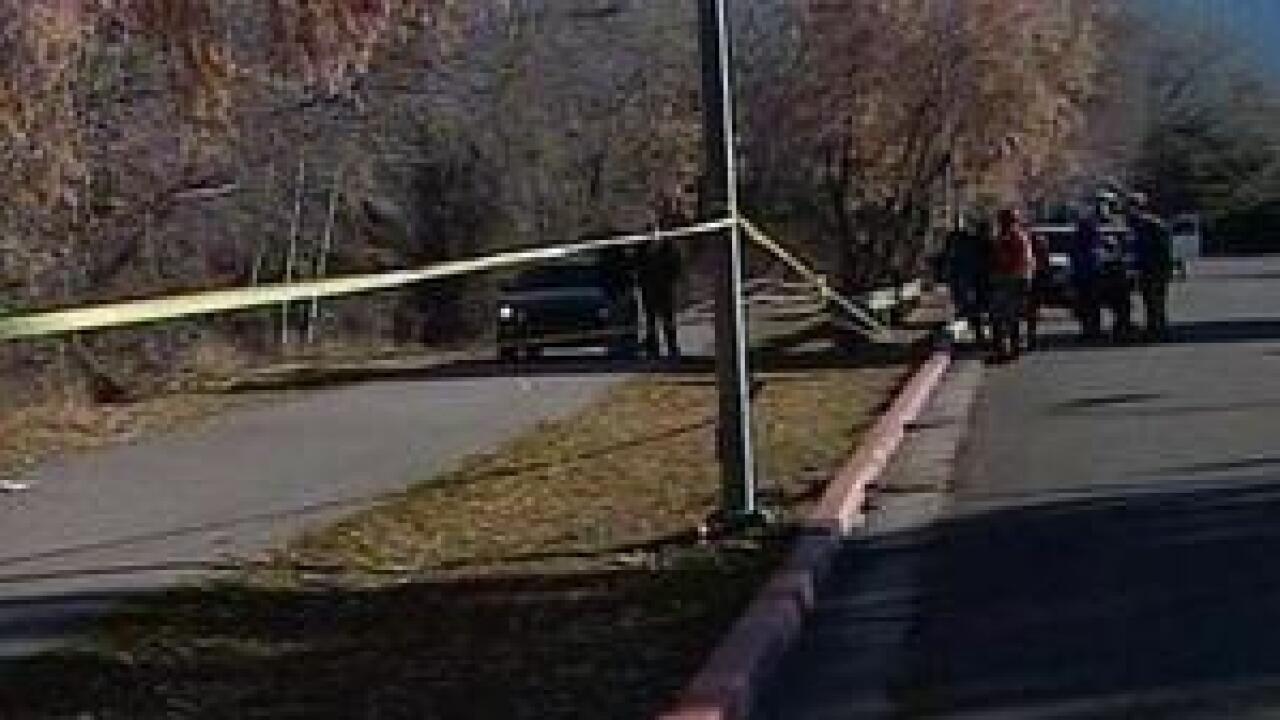 A man wielding a knife attacked a female jogger on the Provo River Trail Monday night.

According to police, the suspect dragged the jogger to the side of the trail where he attempted to sexually assault her. During the attack, the man use a steak knife and cut the woman several times, causing minor injuries.

The 20-year-old woman was jogging alone on the trail at about 9 p.m. when the incident happened near 970 West and 800 North in Provo.

After the attack, the man ran away on foot. He is described as Caucasian or Hispanic, about 6 feet 1 inch tall and between 180 to 190 pounds. He was wearing black shoes, black sweatpants and a black hoodie with the drawstring cinched down tight, covering most of his face, according to the Provo Police press release.

If anyone has information that may help identify this attacker, they are encouraged to call the Provo Police Department at 801-852-6210.