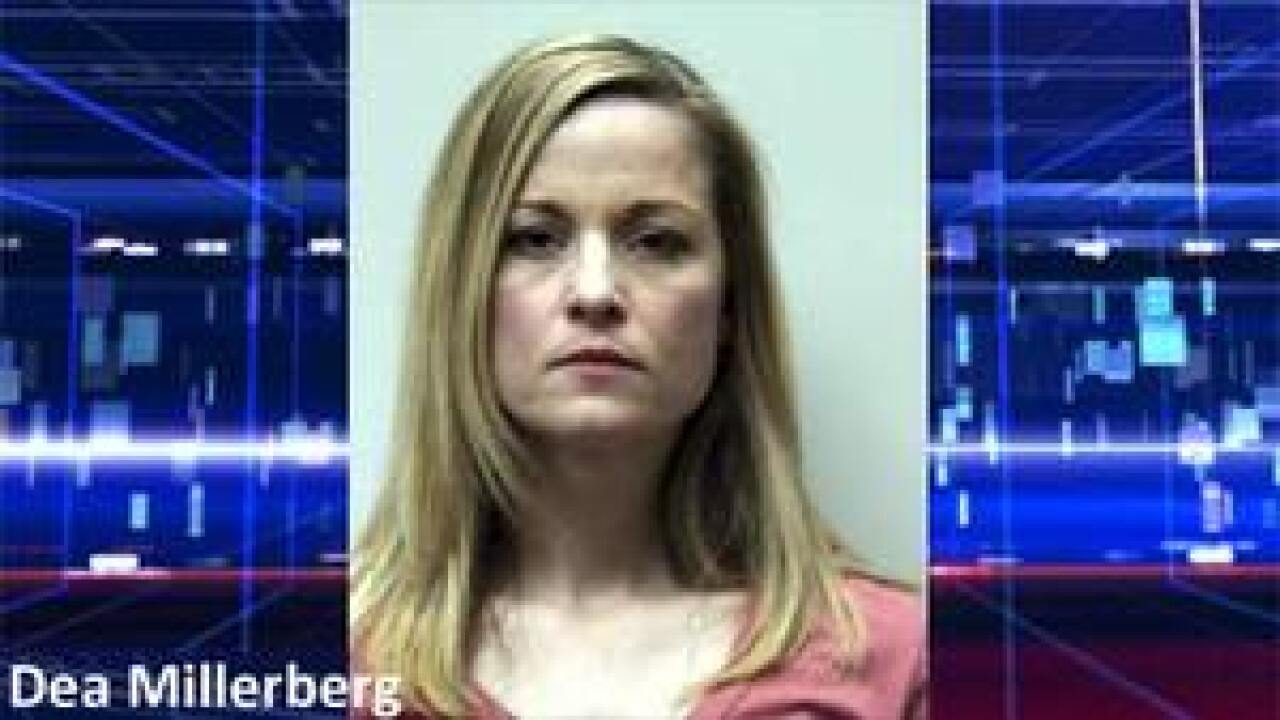 The woman charged in connection with the death of 16-year-old Alexis Rasmussen has been booked into the Weber County Jail.

Jail records show Dea Millerberg, 39, was booked and released on an abuse of a corpse charge. That is common in felony level cases where a summons has been issued for a defendant to appear in court.

Millerberg is accused of involvement in the death of Alexis, who vanished last year while babysitting at her home in North Ogden. Alexis’ body was found by the side of a frontage road in Morgan County about a month later.

Weber County prosecutors have charged Eric Millerberg with child abuse homicide, obstruction of justice, unlawful sex with a minor and abuse of a corpse. Prosecutors allege he supplied the drugs that killed Alexis in an overdose, and also disposed of the body.

Eric Millerberg is currently in the Utah State Prison on a probation violation.