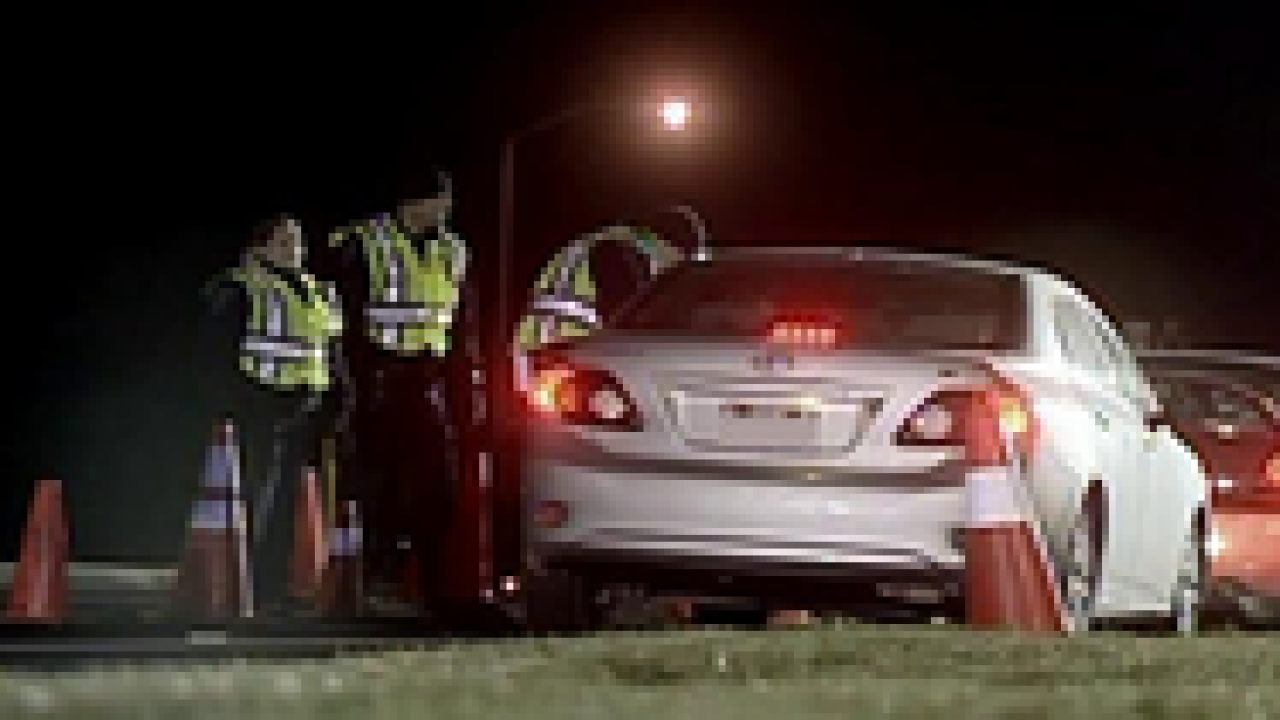 A bill that would ban law enforcement agencies from setting up DUI checkpoints has left committee and will now go before the full House of Representatives.

Supporters of the bill, sponsored by David Butterfield, R-Logan, say that DUI checkpoints aren't as productive as other methods of DUI enforcement and violate civil rights.

"We say that citizens have a right against unreasonable searches," said Butterfield. "The Utah Supreme Court and the United States Supreme Court have both held that they are constitutional under very narrow guidlines, but that's problematic."

Opponents of the measure say multiple tools are necessary for combating drunk driving.

"(Law enforcement) use them selectively to make sure their communities are safe. So it isn't like we're out there doing these every weekend. They pick and choose and it's really their option," said Art Brown with Mothers Against Drunk Driving Utah.

The bill also deals with other adminstrative checkpoints such as license and registration, but keeps in place those for fugitives, Amber Alerts and invasive species.