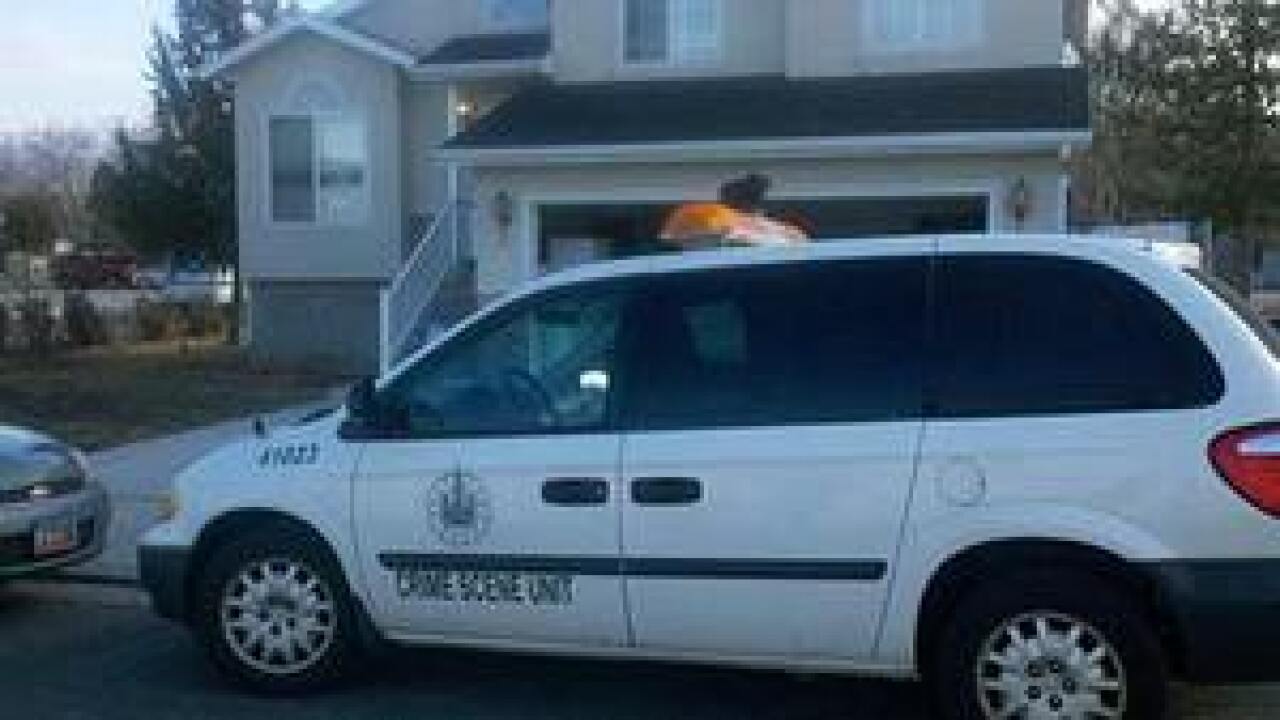 Salt Lake police say the death of a Rose Park baby Tuesday morning is no longer suspicious, but the cause is still unknown.

Before dawn, emergency crews were called to a home at 535 North Irie Lane about a medical issue involving a baby girl.  The child was taken to the emergency room, where she was later pronounced dead.

The family moved to the Rose Park community about a month ago, but the neighbors seem to know each other and some are family members of the baby girl.

“It couldn’t be a homicide.  It would have to be an accident because the family is good,” said neighbor Curt Aiona.  “They just barely moved in and never anything crazy about the family. They are good.”