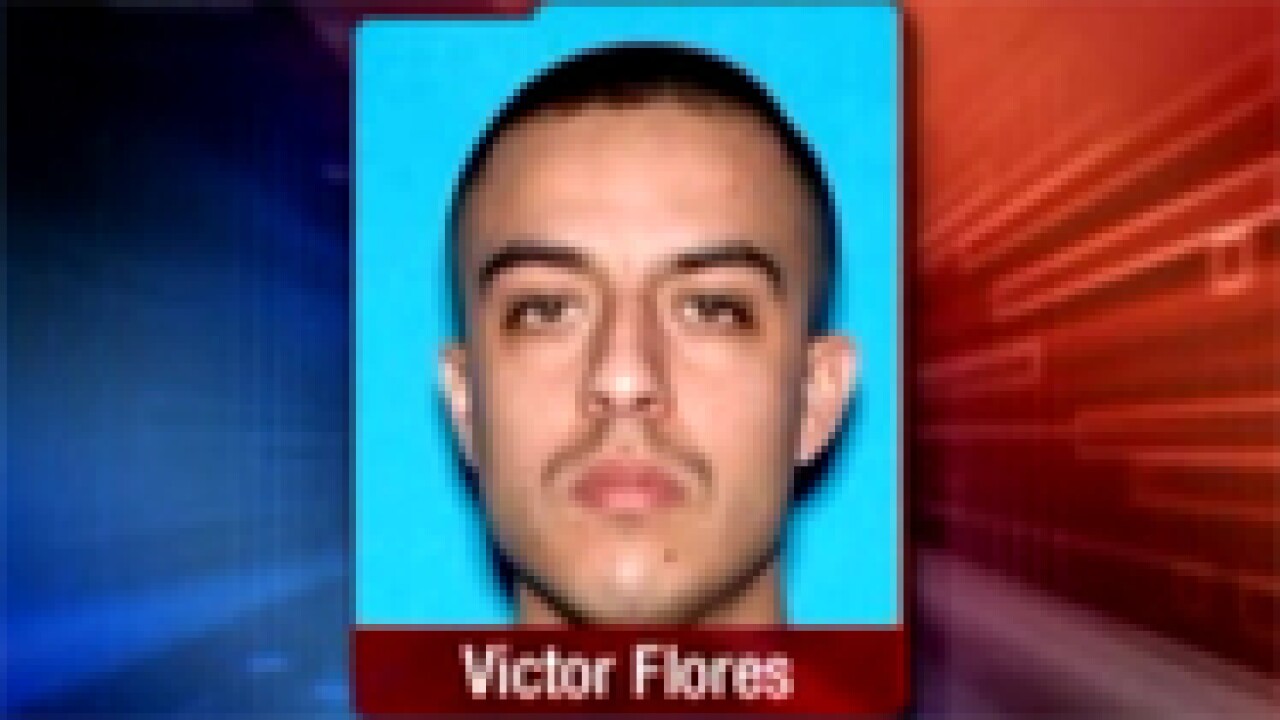 A body found buried in the yard of a Roy home was positively identified Tuesday as that of Victor Flores, a California man who disappeared last spring.

Police say Flores met a man named Daniel Rivera on Facebook. Rivera told Flores that he would find him a construction job in Utah. Flores left California with Rivera on May 7, 2011.

Two days later, Flores called home from Davis County and said Rivera had been acting strangely. Flores told a family member he would be heading back to Los Angeles. Flores never returned home and was last seen with Rivera.

“We know [Flores] was with Daniel when they traveled from California,” said Lt. Garret Atkin of the Layton Police Dept. “We spoke with Daniel when he was in the custody at the Weber County Jail, sometime around June 1. He denied any knowledge or involvement in Victor’s disappearance.”

Investigators began excavating the yard of a Roy home at 3812 West and 4550 South on February 6 after new information was uncovered regarding Flores’ disappearance. A backhoe and other equipment were brought in for the excavation.

A body was discovered in the yard on February 9. It was removed and sent to a medical examiner’s office on February 10.

Sarah Munn, the 31-year-old homeowner whose yard was excavated, was booked into the Weber County Jail and charged with obstruction of justice. The home used to belong to Daniel Rivera, one of the last people to see Flores alive. Rivera is now in prison on unrelated charges.