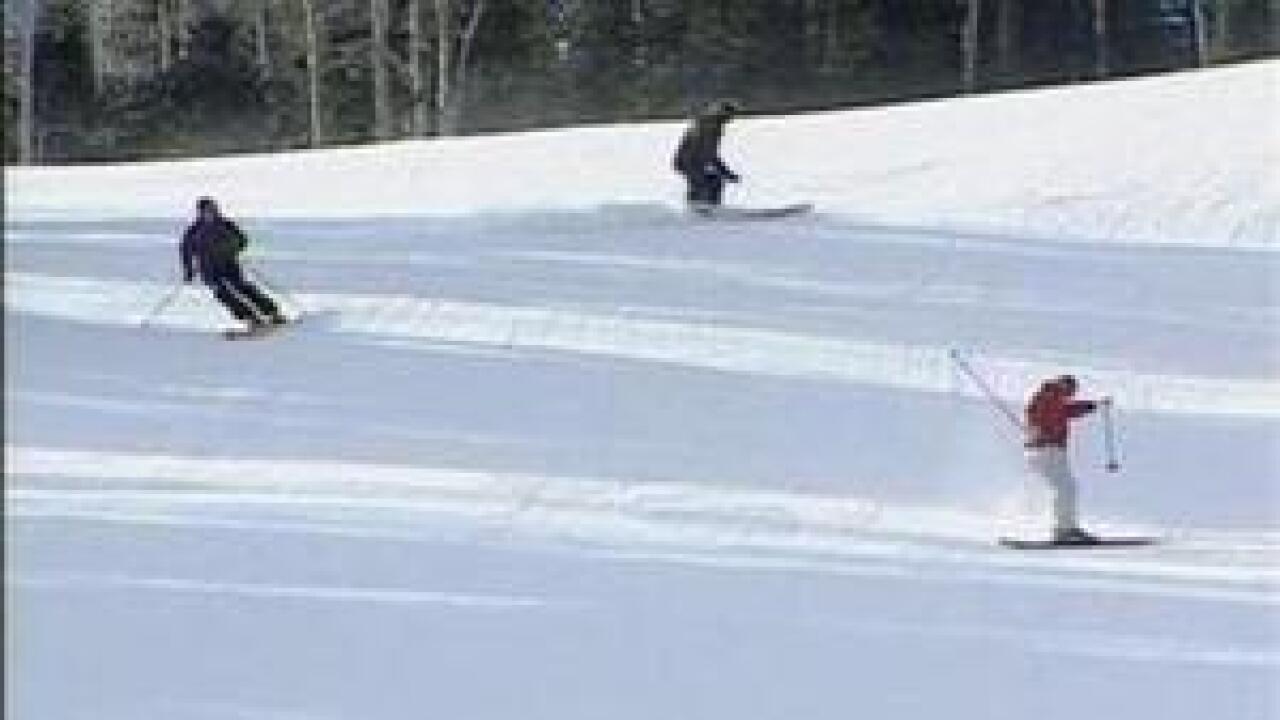 Someone hacked into the credit card system at Solitude Mountain Resort last week, the resort confirmed.

The hackers did steal credit card information from some customers, but the resort says the breach was short-lived and only affected a few people.

“There was a charge from Miami, so I called my card,” said Stacy Sappenfield, a victim.  “And they had luckily, they red flagged over $100 Home Depot charge, but then like a $100 Bath and Body charge went through in Miami.  And so I called and someone had literally swiped my card.”

The resort found out about the intrusion and notified the victims and their banks.  They say they are working with customers to clear their credit records and fraudulent purchases.

“If anyone is concerned, just check your bank statements.  If something seems awry contact your financial institution, and know they’ve been made aware of it and they’ll correct it for you,” said Nick Como, of Solitude Mountain Resort.

A spokesman for Solitude say they don’t know how it happen, but says the problem has been resolved.

If you used a credit card at Solitude last week, it is suggested you check your statements for unusual activity.