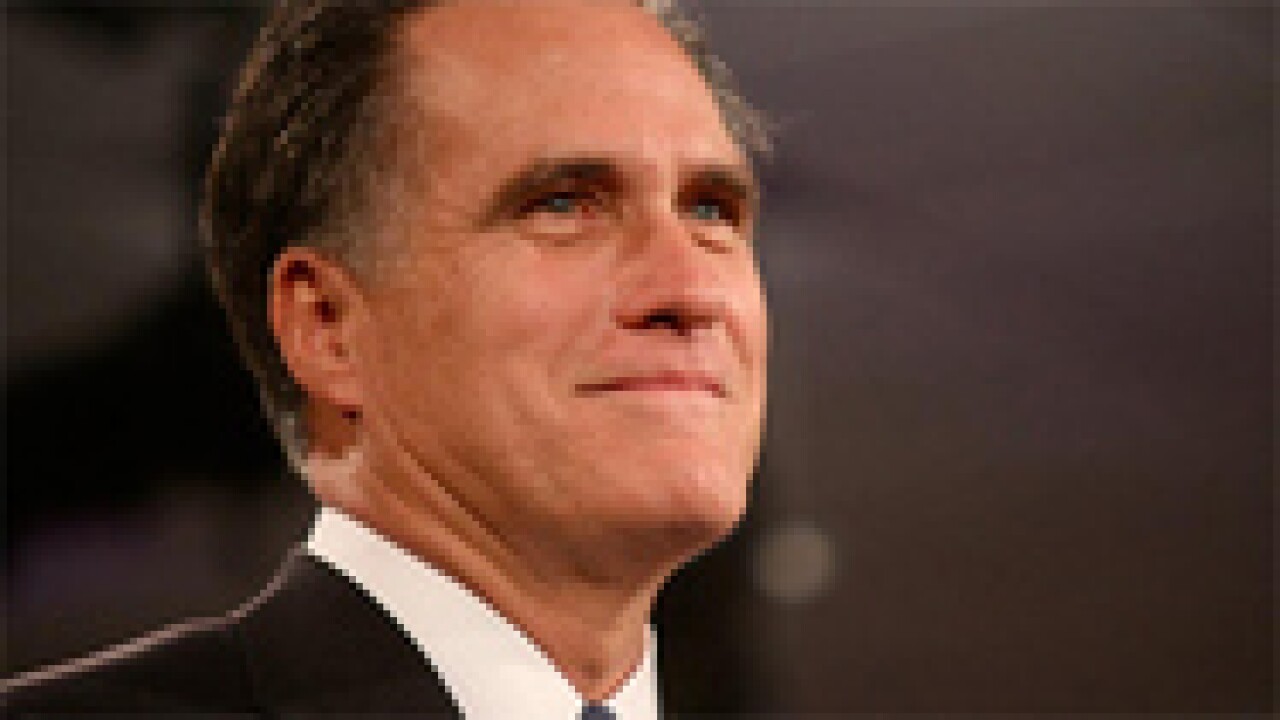 Republican presidential candidate Mitt Romney will be in Utah on Saturday to celebrate the 10th anniversary of the 2002 Olympic Winter Games.

Before making national headlines as a GOP frontrunner for president, Romney was known in Utah as the President and CEO of the Salt Lake Organizing Committee for the 2002 Winter Olympic Games.

When Romney took over in early 1999, the SLOC was in the midst of a financial crisis and dealing with allegations of bribery by top officials. Romney revamped the committee and eventually made the 2002 games one of the most profitable, earning over $100 million.

Romney will join former Olympians and current athletes in Salt Lake City on Saturday, Feb. 18, for a 10th anniversary celebration of the 2002 games. He will be speaking at the “A Tribute to Salt Lake 2002 featuring Stars on Ice” at the Energy Solutions Arena 7 p.m. that night.

The show will feature Sarah Hughes, Canadian pair Jame Sale and David Pelletier and Todd Eldredge, and numerous other athletes.