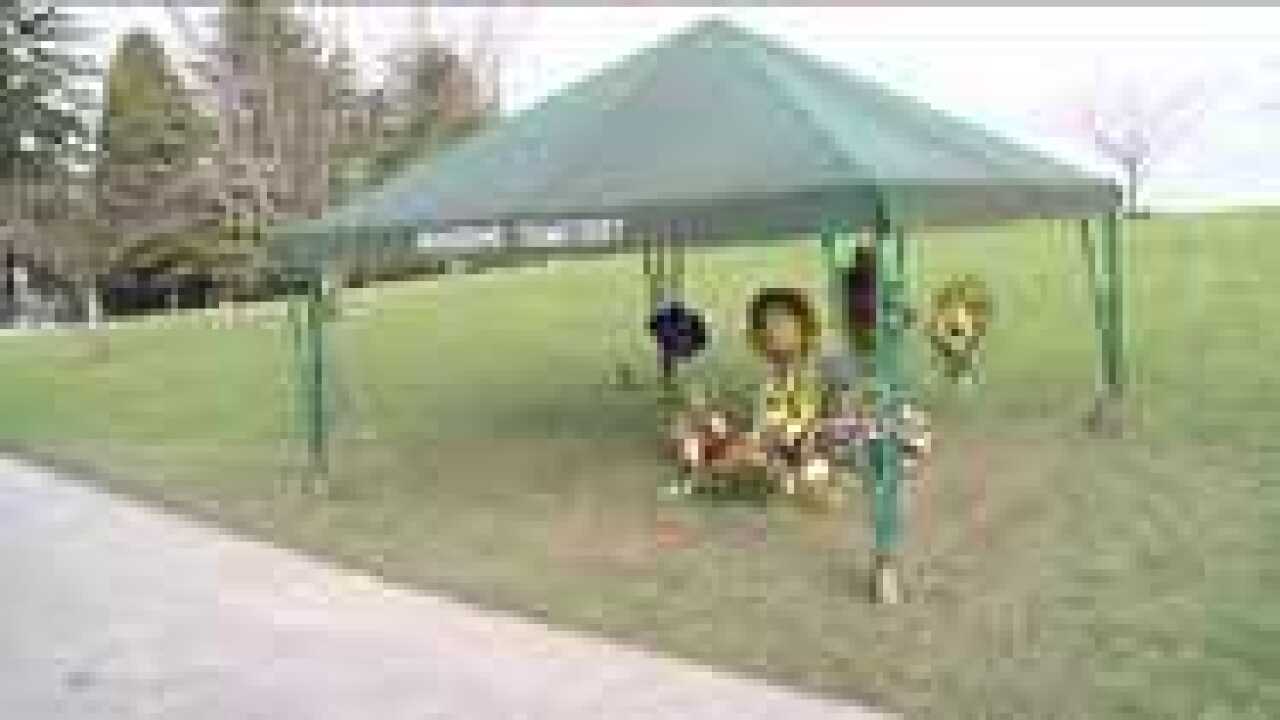 Josh Powell will not be buried in the same cemetery as his two sons who he killed earlier this month.

“We have tried so hard to be loving and considerate and respectful in making Josh’s burial arrangements. We love our little Charlie and Braden and want their resting place to be a place of peace and comfort. We have made the determination that Josh will not be buried at Woodbine Cemetery, but are in the process of making other arrangements. Thank you to all who have so lovingly supported us in this time of inexpressible anguish. Our hearts go out to all of you who – like us – are reeling with shock and grief.”

Wednesday there was a public backlash after it was reported that some of Powell‘s relatives were requesting that he be buried next to his sons in Puyallup’s Woodbine Cemetery.

Crime Stoppers of Tacoma-Pierce County purchased the two plots next to Charlie and Braden Powell in order to prevent their father from being buried directly next to them but many were still fearful he would be in the same cemetery as his children.