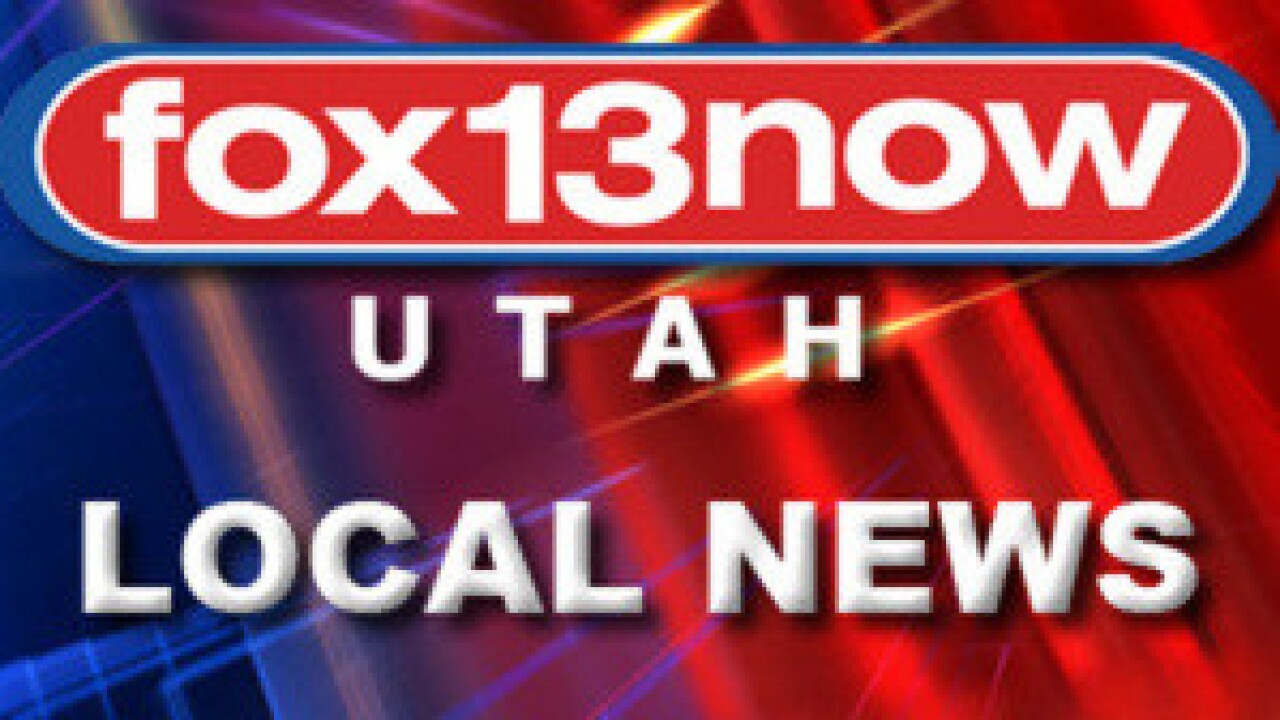 At approximately 1:38 a.m the Ogden Fire Department was called out to a fire at a large apartment complex at 3290 Van Buren Ave. in Ogden.

A tenant there reported a fire in a hallway just outside their apartment. They followed the instructions of the Weber 911 dispatcher and went to a window where they waited for rescuers to arrive.

Upon arrival, fire crews found smoke throughout the building and a fire located in the stairwell just outside the caller's apartment.

Fire crews were able to make entry and reach the trapped victim, who was evacuated without injury. Ogden police had officers in the area that also responded and assisted fire crews evacuating the apartments.

Ogden Fire Department says the blaze caused an estimated $25,000 in damages.  Fire officials have determined the fire to be accidental, caused by an electrical problem.

No injuries to civilians or firefighters have been reported.

Fire fighters from Ogden, South Ogden and Weber County all assisted with a total of 24 personnel and three fire engines.