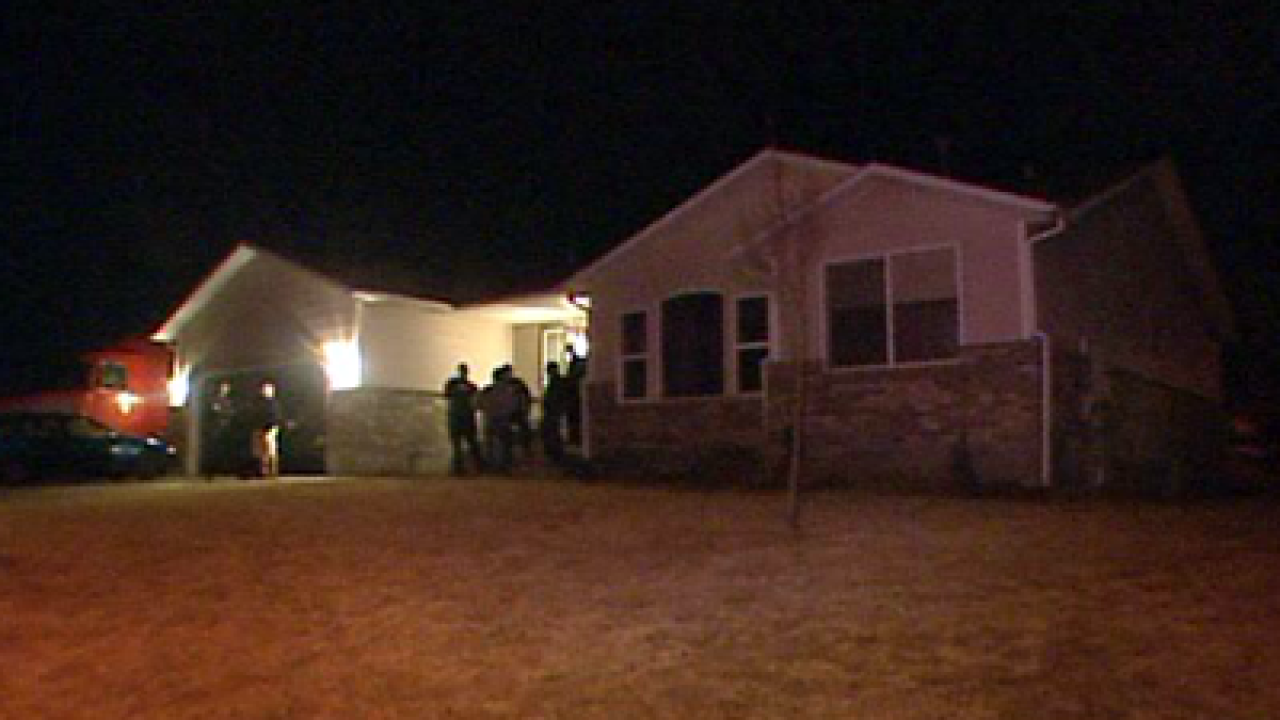 A 15-year-old was hospitalized after an accidental shooting in West Jordan.

The shooting happened just after 7 p.m. near 5176 West and 8820 South in West Jordan. Police say the boy was at home with his father, who was putting away a handgun and it accidentally went off, shooting the boy in the neck.

The victim was transported with a neck injury to Primary Children's Hospital via medical helicopter in serious condition. He has since been upgraded to stable condition.

Police say they will continue their investigation to determine the exact circumstances of the gunfire, but say it appears to be an accident.