Man dead after rollover on I-80 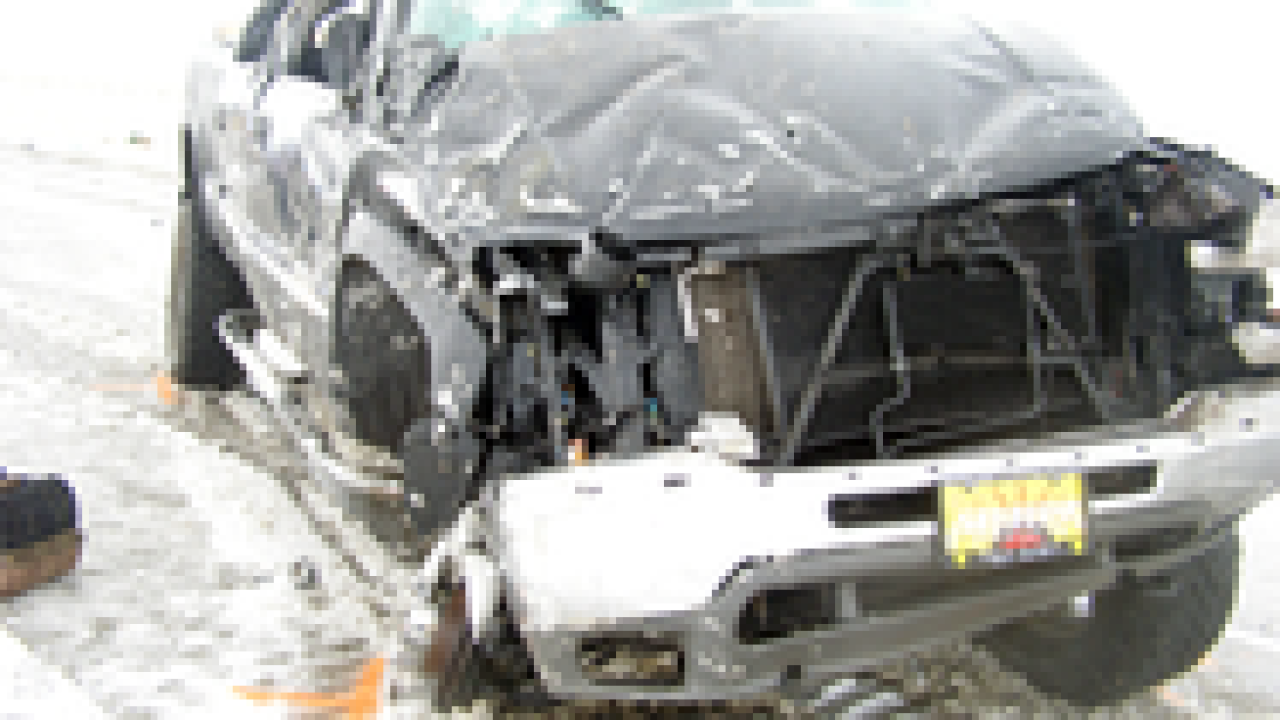 One person is dead after a crash in Tooele County Sunday morning.

At around 7:25 a.m., a Chevy Silverado was traveling eastbound on Interstate 80 near mile marker 98 when it lost control and went into the median, rolling across the eastbound lanes, coming to rest on the right shoulder of the roadway.

51-year-old James Doyle was not wearing a seatbelt ejected from the vehicle and was pronounced dead at the scene.

Two other people–one man and one woman–suffered non-life threatening injuries.

It is unclear who the driver of the vehicle was and alcohol may have been involved. The crash is still under investigation.