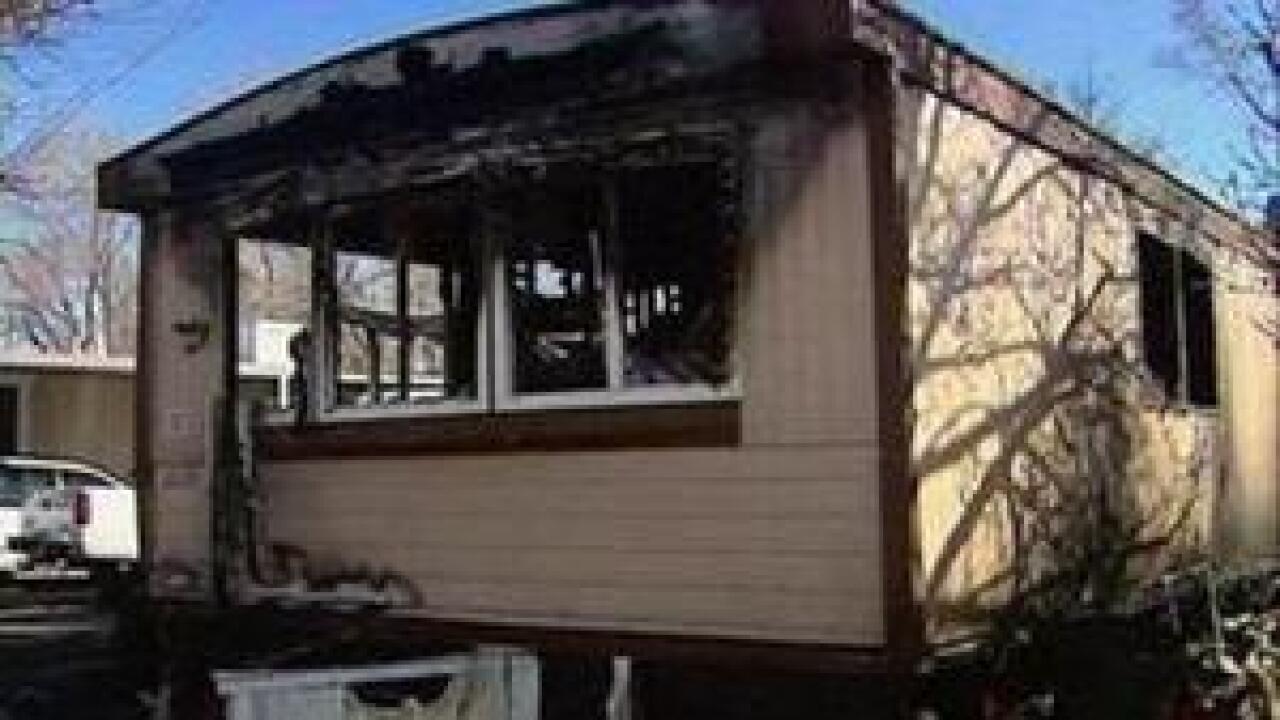 An early morning blaze ripped through a mobile home near 3200 South and 4200 West in West Valley City on Monday.

The home was fully engulfed in flames when firefighters arrived just after midnight.  The family of nine has lost their home and many personal belongings.  Investigators estimate between $50,000 and $60,000 in damages.

“It started in the furnace area,” said Bob Fitzgerald, of the West Valley City Fire Dept.  He said the family did say that they were having some issues with the furnace and evidence led investigators to confirm the furnace as the cause of the fire.

The American Red Cross is providing the family, four adults and five children, with food, clothing and shelter.