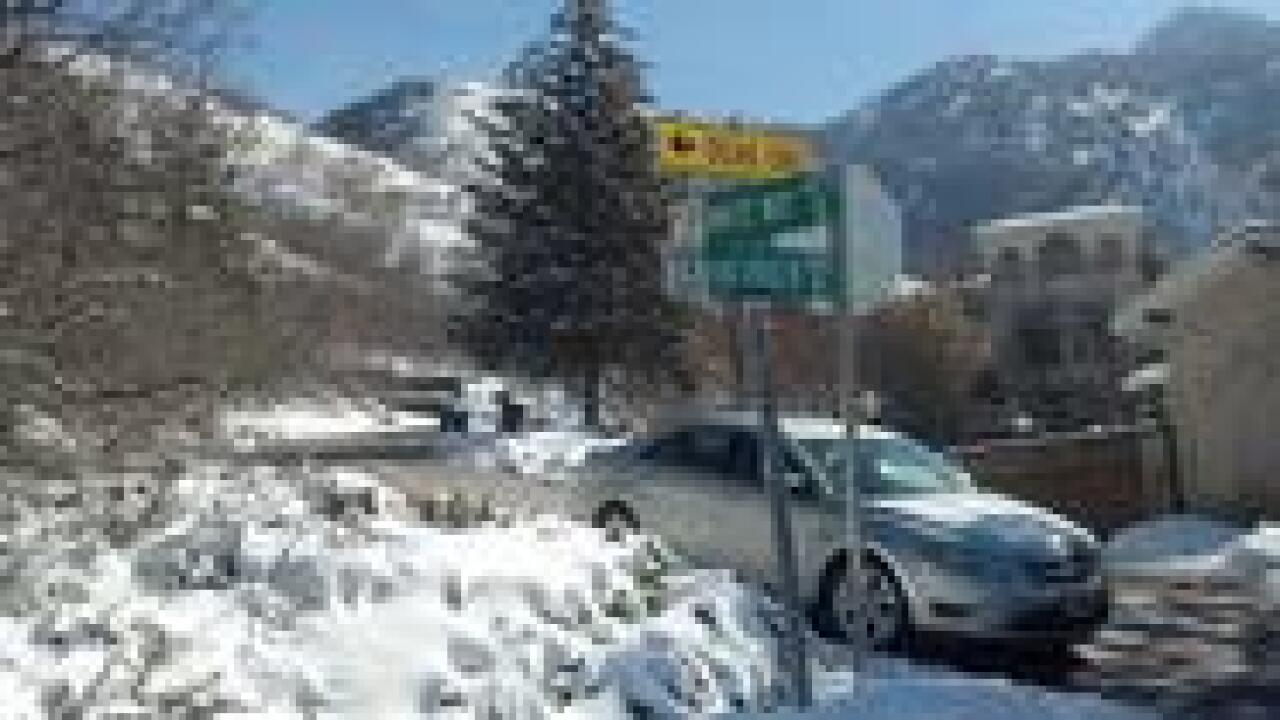 A 70-year-old man was arrested Monday afternoon after he allegedly threatened a woman and her dog with a gun in Neffs Canyon.

The incident happened around 10:30 a.m. near 4100 S 5000 E. The woman’s dog sniffed a man as they were crossing paths and the man allegedly pulled out a gun and threatened her and the dog, then continued up the canyon.

“We do feel like this is a dangerous individual, and so we have closed this canyon,” said Lt. Justin Hoyal of the Unified Police Department. “As officers are finding individuals or other hikers that are on the trail, we’re sending them back down off the trail to get them out of the area because we do consider this a dangerous situation.”

The suspect was described as a Caucasian male, with brown pants, a sweatshirt and a University of Utah hat. A Utah Highway Patrol helicopter and a police dog were brought to the scene to help search for the man. He called police and made arrangements to surrender.