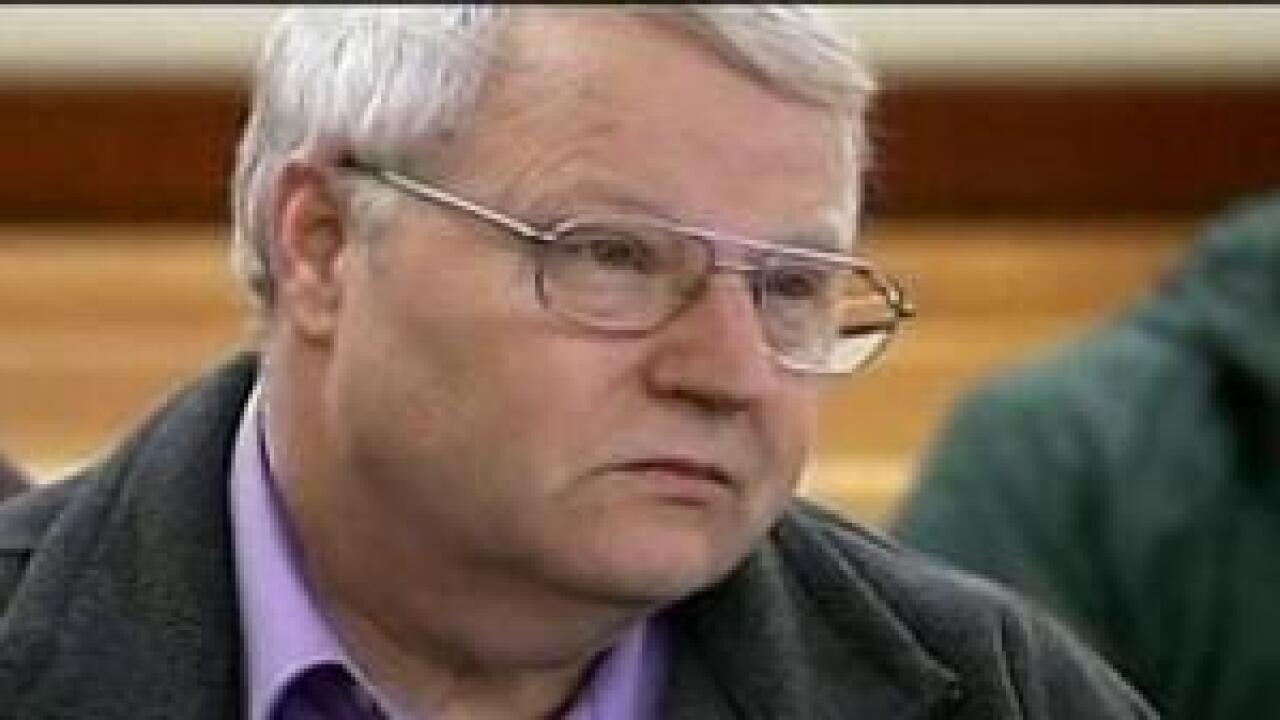 Susan's parents plan to be at the state capitol in Olympia Thursday, meeting with a Washington lawmaker who is already demanding an investigation into how child welfare officials' handled Charlie and Braden's case.

Sen. Pam Roach says she wants information about whether Washington's department of social and health services ignored red flags raised early on in the custody case involving the boys and Josh Powell.

Chuck and Judy Cox believe there were a lot of warning signs. They say they like to know why authorities still allowed visitation -- in Josh Powell's home -- if they had concerns about him

"We certainly see that there were issues, things with the policies that they have that contributed, the way the visitation was done and all that.

The Cox family has told FOX 13 they are contemplating a lawsuit against Washington officials over the deaths of Charlie and Braden. That public meeting will take place Thursday.