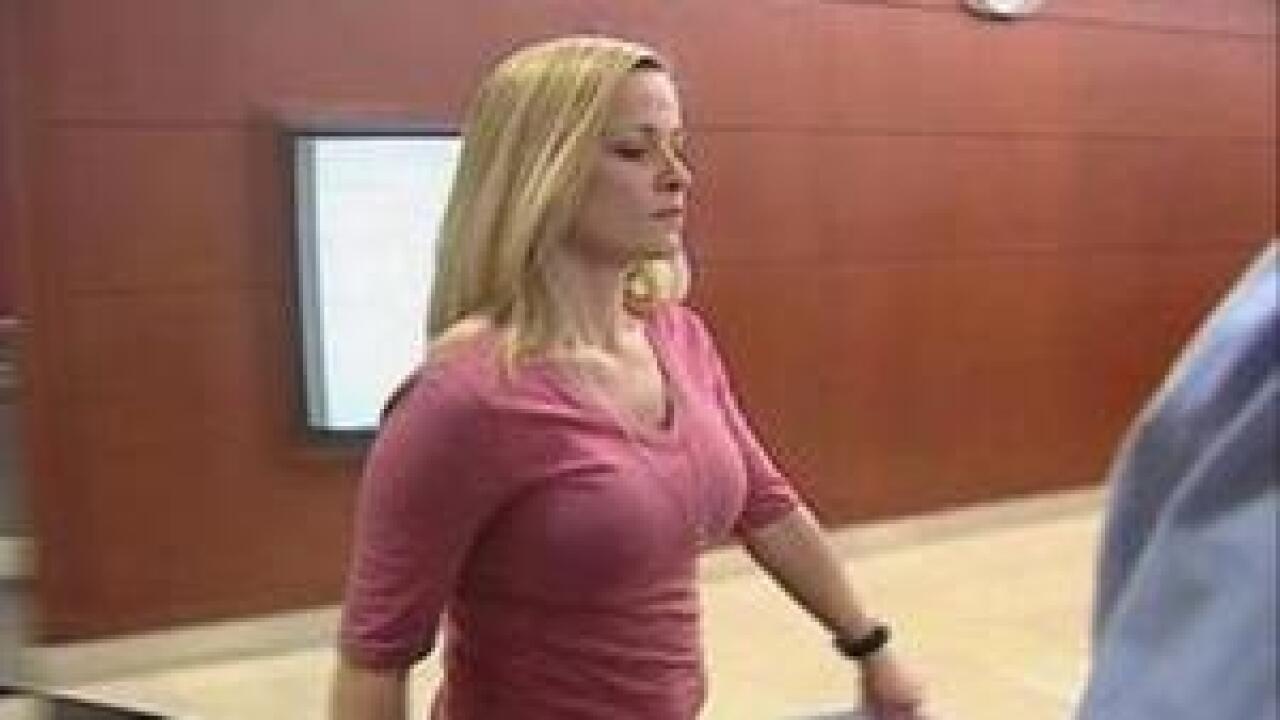 The woman accused in the death of a Weber County teen made her first appearance in court facing charges of desecration of a body.

Dea Millerberg appeared in Weber County District Court on Wednesday.  She waived her preliminary hearing and is due back in court again on April 25, 2012.

Both Millerberg and her attorney declined to comment on the hearing Wednesday.

Millerberg is accused of involvement in the death of Alexis Rassmussen, who vanished in September 2011 while babysitting at Millerberg's home in North Ogden.  Alexis' body was found about a month later in Morgan County.

Weber County prosecutors have also charged her husband, Eric Millerberg, with child abuse homicide, obstruction of justice, unlawful sex with a minor and abuse of a corpse. Prosecutors allege he supplied the drugs that killed Alexis in an overdose, and also disposed of the body.

Millerberg filed for divorce from her husband in early February.  She also appeared in court earlier this year on unrelated drug charges.