Suspect in I-15 standoff dies after self-inflicted gunshot 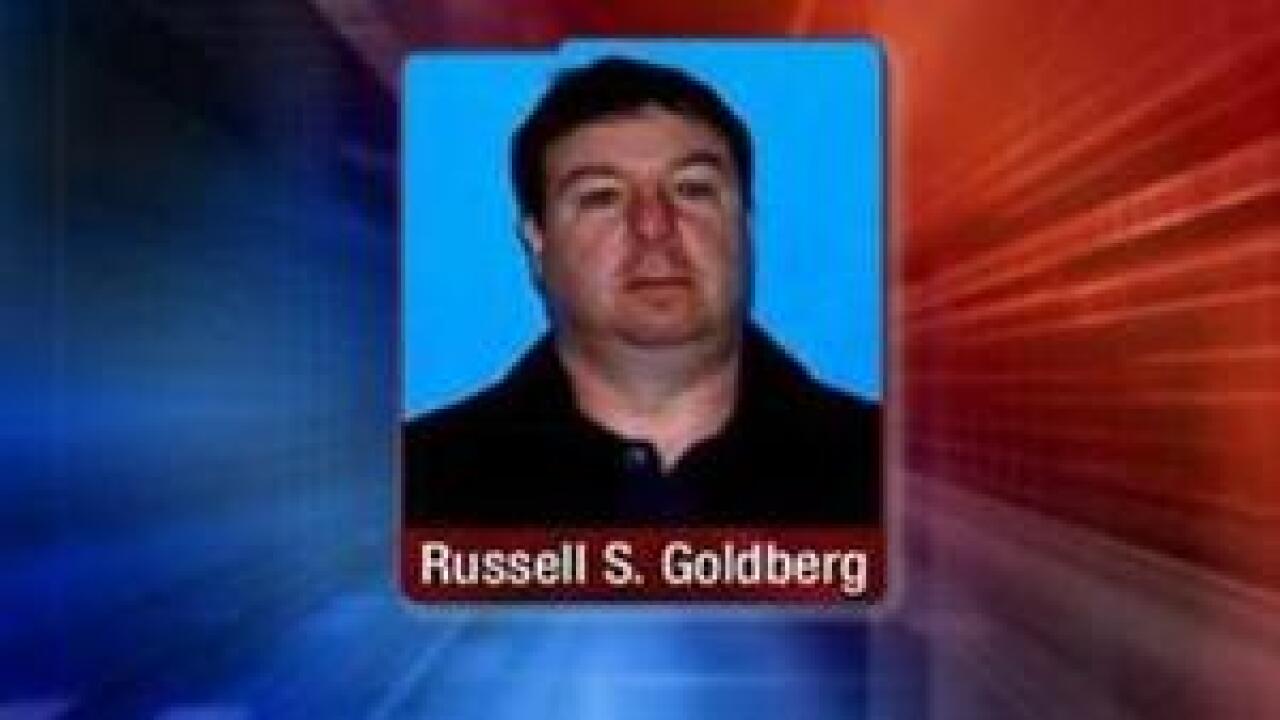 A man wanted for questioning in connection with the murder of his ex-wife in California shot and killed himself after a high-speed chase, police said.

Officers attempted to stop a Saturn driven by 49-year-old Russell Scott Goldberg about 6:30 p.m. Wednesday, just outside Beaver. Goldberg was wanted for questioning about the murder of his ex-wife, whose body was found inside her Redondo Beach, Calif., home. It was found when relatives in New York asked police to check on her. She leaves behind two children.

Beaver County Sheriff Cameron Noel said Goldberg led officers on a brief chase, until the vehicle’s tires were spiked and he came to a stop several miles north of the Beaver exit.

The freeway was shut down for 11 miles from mile marker 120 to mile marker 109 while officers dealt with the situation. Traffic was being diverted to frontage roads.