Cater sentenced in connection with 2009 kidnapping and murder 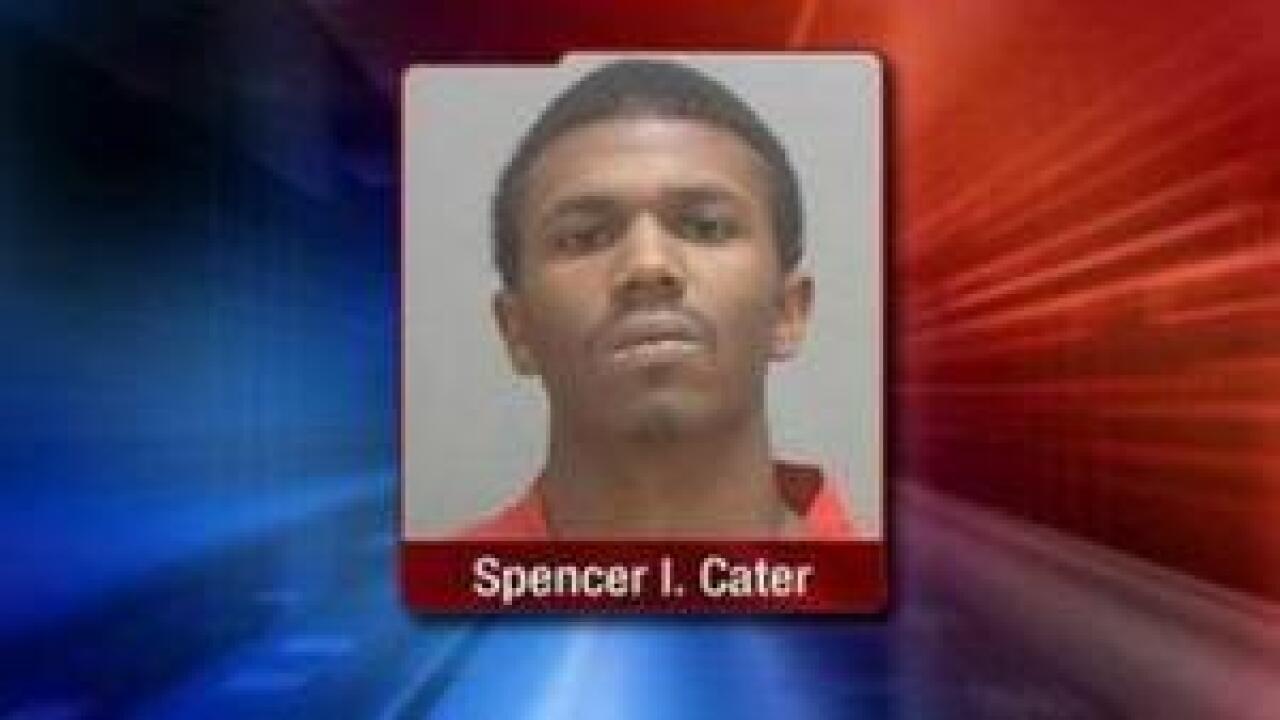 A 20-year-old man was sentenced to a total of 20 years to life in prison in connection with a 2009 kidnapping and robbery.

Prosecutors asked that due to the seriousness of the offense and that Cater has show little remorse, that the sentences run consecutively and Judge William Barrett agreed. The judge called what happened back in February 2009 a tragic day and that he did not feel sorry for Cater.

"I do believe it was, it was definitely just," said kidnap victim Greg Brown. "He will be in prison for quite awhile. It will give him a good solid life time to think, and hopefully to change and feel remorse for what he has done."

Cater was found guilty of aggravated kidnapping and aggravated robbery and not guilty of murder in connection with the February 2009 death of 18-year-old JoJo Brandstatt, who was allegedly marched at gunpoint onto the course, shot and left for dead.

Prosecutors say Greg Brown was taken hostage by Cater, Jeremiah Hak Williamson, Shardise Olataga Malaga and Antonie Farani after trying to trade marijuana for a gun with them. The group told Brown he would have to come up with several thousand dollars or be killed. Brown called his friend, Brandstatt, asking for help.

"He kidnapped me, he held a gun to me, he threatened me, hit me," said Brown. "He forced me to commit robberies, against my will."

Brandstatt arrived at the scene wearing red, which indicated his alignment with a rival gang. Brandstatt was then allegedly taken to the West Ridge Golf Course in West Valley City and shot execution-style. He was later found dead on the course by police.

Williamson and Malaga had previously pleaded guilty for their roles in the crime and were sentenced to 15 years to life in prison.

Police claim then-14-year-old Farani confessed to pulling the trigger, but says he was high on marijuana and pressured by Cater. Farani is in the midst of an appeals battle over whether he should stand trial as an adult.