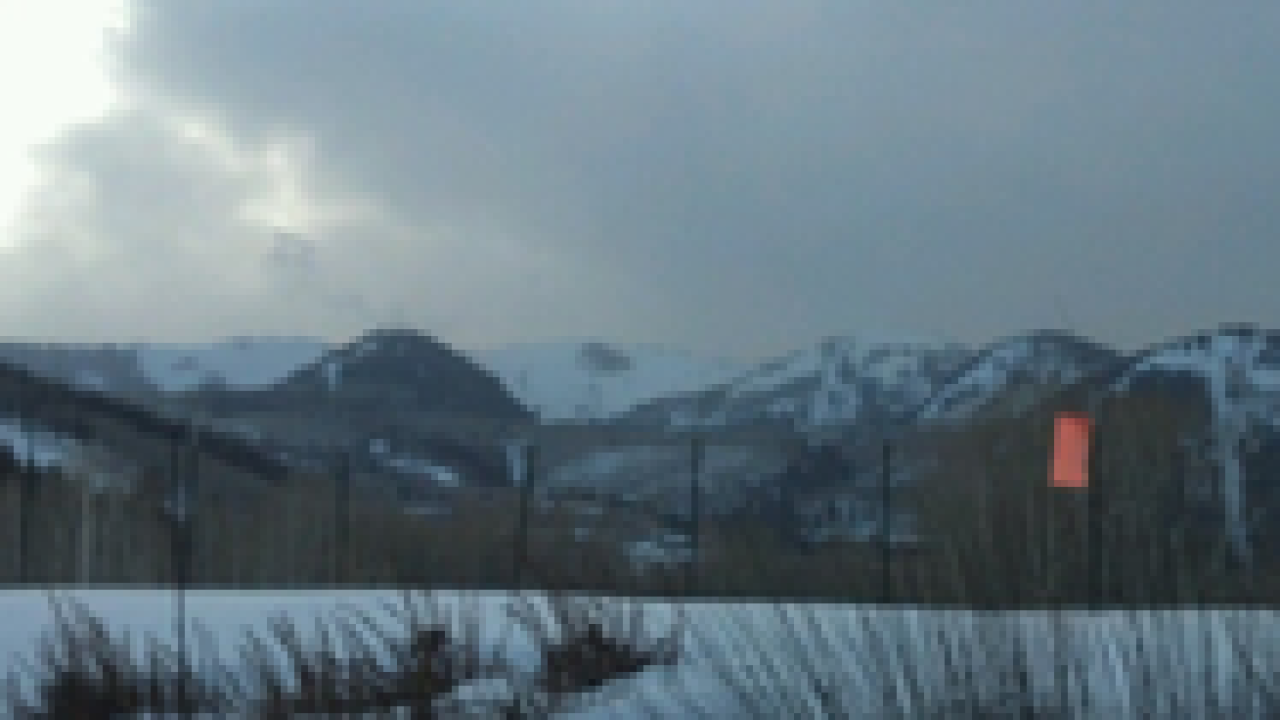 A man who was buried in an avalanche in Dutch Canyon has died.

At around 3:15 p.m., a witness spotted a man, identified as 24-year-old Timothy Robert Baker of Salt Lake City, caught in an avalanche at Dutch Canyon, located near The Canyons Resort, and called emergency officials, who responded immediately.

Summit County Search and Rescue crews, ski patrol and medical staff from The Canyons Resort and officials with the Summit County Sheriff's Office responded to the incident.

"He was skiing with a friend, and the friend observed what happened," said Sgt. Ron Bridge with the Summit County Sheriff's Office.

Bridge said that the avalanche occurred next to the 9990 lift on top of The Canyons Resort, which is out of the boundaries of the resort. It is unknown whether Baker accessed the area through The Canyons.

Baker was located about an hour after being buried under 3-and-a-half feet of snow. He was transported to a hospital via AirMed where he died.

Forecasters say the avalanche danger in northern and central Utah is high and are warning people to be careful in the backcountry.