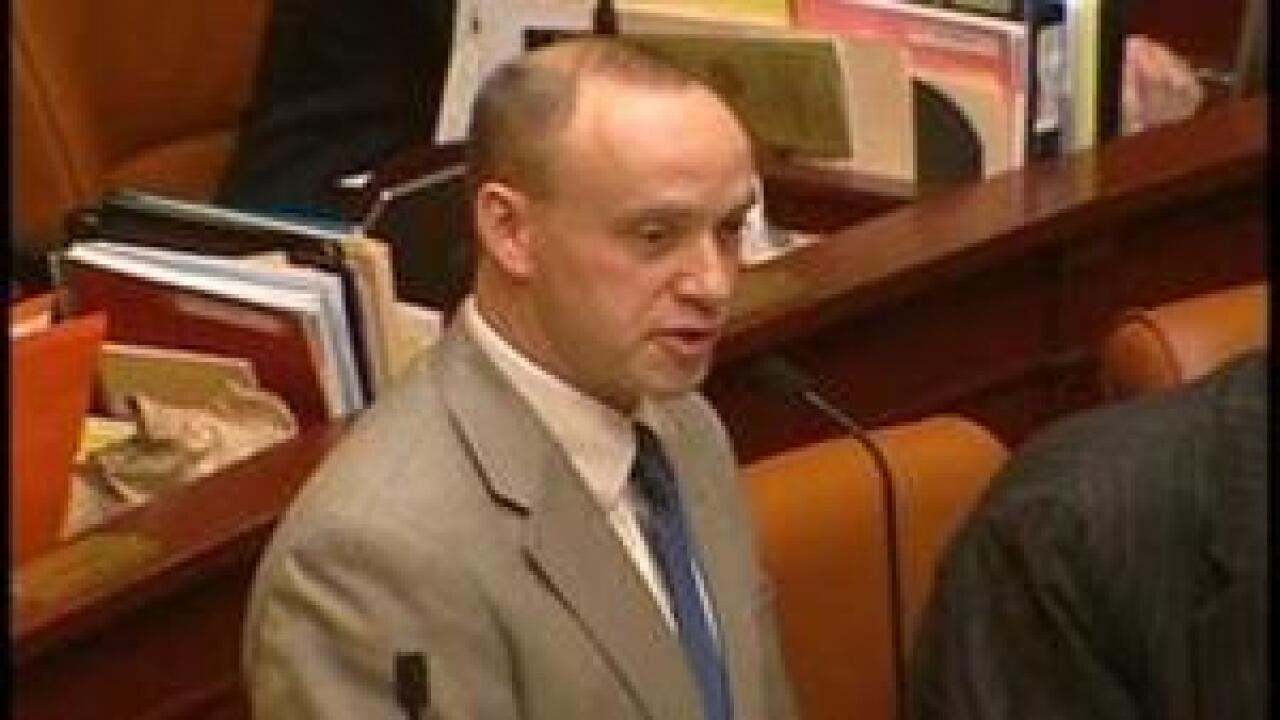 A bill that would make DUI checkpoints in Utah illegal made it through the House late Thursday.

Rep. Butterfield, R-Logan, who proposed the bill, said checkpoints conflict with constitutional rights, which require probable cause for a search.

Rep. Butterfield suggesting using the money currently spent on checkpoints on increasing patrols, which more effectively get drunk drivers off the road instead.

Eleven states have outlawed or don’t use checkpoints and statistics show they have fewer vehicle accidents related to alcohol.

During the debate, lawmakers pointed out that both the U.S. and Utah Supreme Courts have ruled that checkpoints are constitutional in the interest of public safety.

Law enforcement officers said the checkpoints are a tool that is effective and it should be left up to them when to use it.

The bill would also end traffic checkpoints for failure to get a safety inspection, license plate checks or other diving violations.  Checkpoints would still be allowed in the search for fugitives, invasive species and when Amber Alerts are issued.