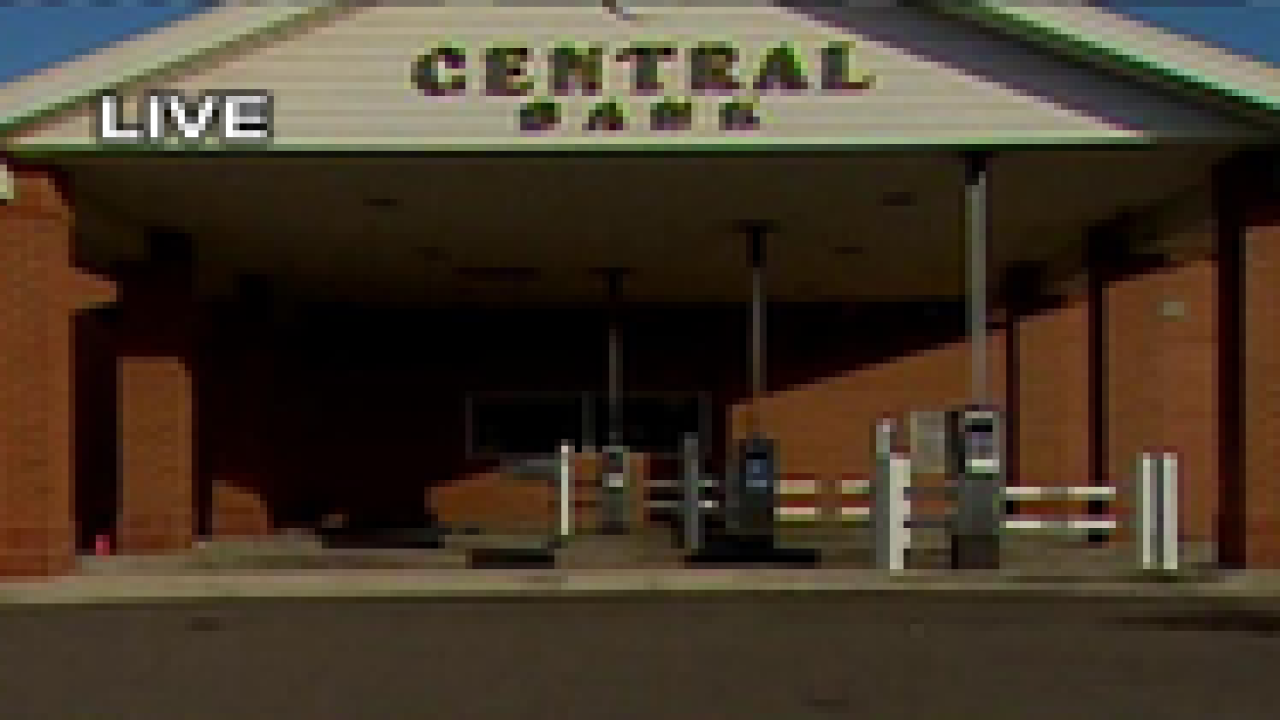 A 16-year-old suspect is in custody after allegedly robbing two Orem banks in the span of 20 minutes.

Just after noon, Orem police received a call from the Central Bank, located at 415 North State Street, reporting a robbery in the bank's drive thru. The teller was able to get a suspect and vehicle description.

About 20 minutes later, police received a call from the America First Credit Union, located at 1356 South Main Street, of a robbery in the credit union's drive thru. The description of the vehicle and suspect were the same.

"What's even more uncommon is for someone to try to rob a bank on Saturday when it's closed; when the only thing that's open is the drive-thru," said Sgt. Craig Martinez, Orem Police dept. "I've never heard of a robbery in a drive-thru."

The suspect is now in juvenile detention.