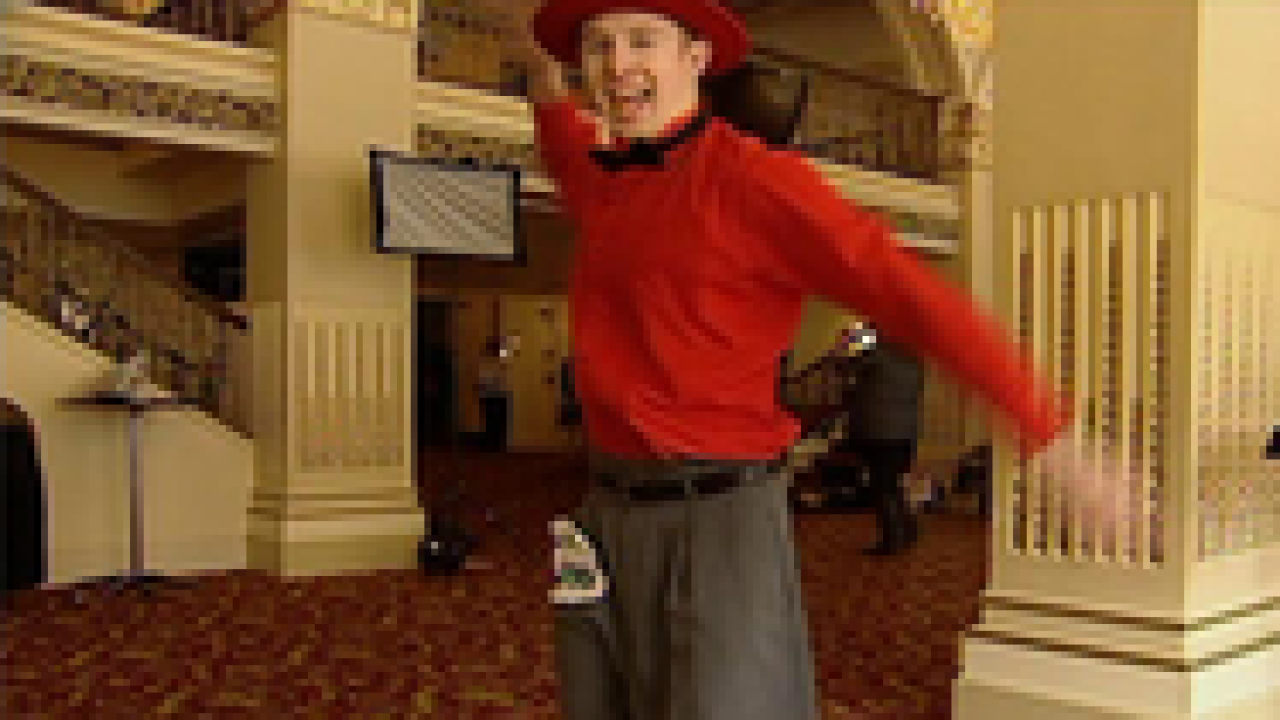 Utah's best dancers are back at Capitol Theatre vying for a shot to compete on the hit FOX reality show So You Think You Can Dance.

The preliminary auditions took place on Thursday, with the top contenders being invited back Saturday for their first opportunity to showcase their skills in front of the show's judges. Family and friends of the 38 solo dancers called back filled the Capitol Theatre, cheering on their favorites.

The judges say Utah is one of their favorite audition spots; the state has a history of top dancers in competition, including Tadd Gadduang, who finished fourth in last season's competition. But the judges say the bar is a lot higher this year.

"The dancers are now training for what they know the show demands of them and certainly the dancing has improved year on year on year," said Nigel Lythgoe, one of the judges and co-creator of the show. "It makes it even tougher for the kids that are just starting now."

As of Saturday afternoon, only two dancers had gotten tickets to Las Vegas for the next stage of the competition. The judges say telling all the hopefuls that they won't head to Vegas is the hardest part of their job.

"Telling people they didn't make it or get in really is the bad part of this job," guest judge Adam Shankman said. "It's not fun, but the truth of the matter is that it is a major part of growth within this thing."

Season 9 of So You Think You Can Dance premieres this summer on FOX.