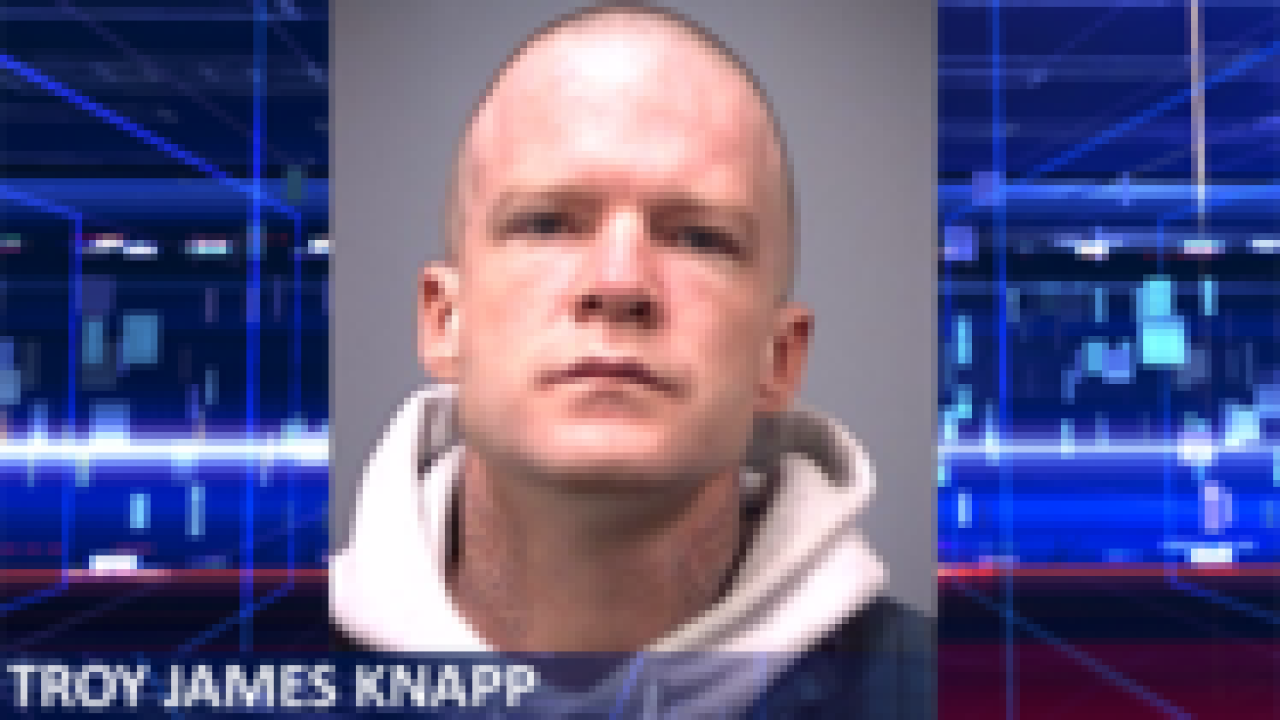 Police across southern Utah are continuing to search for the so-called mountain man burglar, who has evaded police for years while allegedly burglarizing cabins across four counties.

Cedar City police and other officers from southern Utah wrapped up their latest search efforts for Troy James Knapp on Saturday.

The search sparked when a Cedar City resident called police to report seeing a man in camouflage carrying a rifle in the hills outside of town. Police weren’t able to confirm if the witness had actually spotted Knapp, but the description the caller gave matched that of the mountain man.

Police consider Knapp armed and extremely dangerous. Anyone with information about Knapp or his location is asked to call detectives in Kane or Iron Counties.