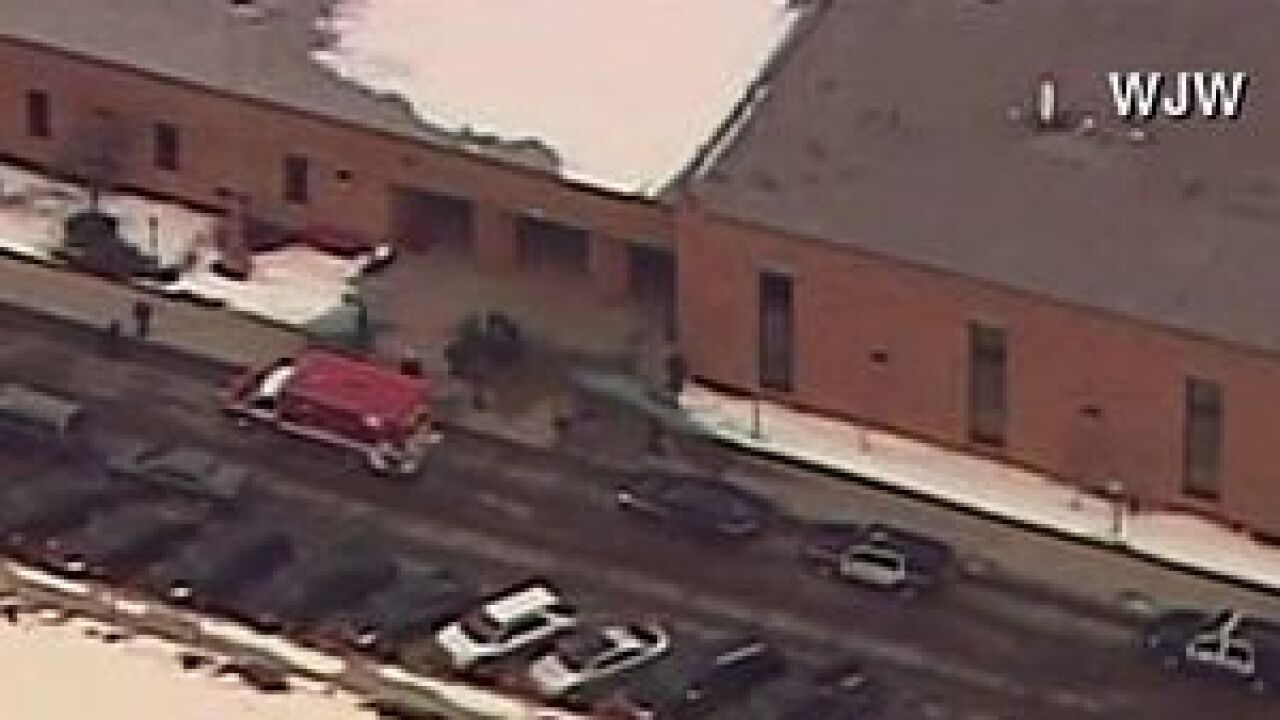 At least three students were injured when an armed individual entered the cafeteria of a high school near Cleveland and opened fire just as the school day was beginning Monday, police and the school superintendent said.

School officials said they did not know how badly the injured students had been wounded, but some had been taken by helicopter to the hospital.

Police took a suspect into custody, locked the high school down and assured parents that all remaining students were safe.

Despite initial reports that two people were involved, it appeared only one person was responsible for the shooting, Superintendent Joseph Bergant said.

“My understanding is there was one gunman,” he said. Bergant said he believed the suspect is a student.

School officials said the rest of the high school’s students were being evacuated to a nearby elementary school.

Parents gathered outside the school administration building, hoping for information about the incident and how to retrieve their children.

“My daughter is at the school and she’s texting me saying they’re in a closet right now and they’re OK,” a parent speaking to CNN affiliate WKYC said.

Chardon is a small city of about 5,100 people located 30 miles east of Cleveland. About 1,150 students attend the high school, which is next to Chardon Middle School and across the street from Maple Elementary School.