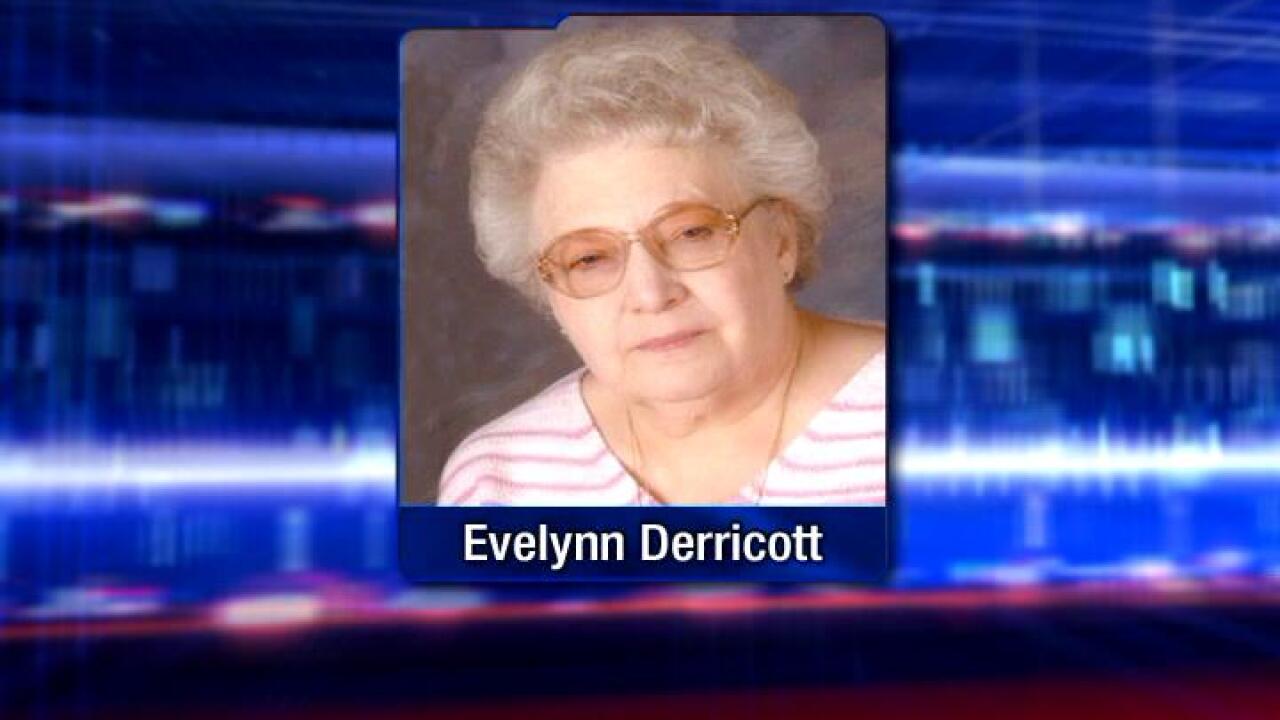 Last October someone broke into resident Evelynne Derricott’s home in Tooele and killed her. Since then, police have been mostly silent about the investigation as evidence and leads have apparently been in short supply.

The case appears frustrating for police. Tooele Police have not returned the calls left by FOX 13 concerning an update on Derricott’s murder investigation.

The 70-year-old woman was found dead in her home on Oct. 7 and police say whoever killed her also stole her Pontiac Grand Am. The vehicle was found the next day in a Kearns neighborhood near 5300 West and 5800 South.

Neighbors are concerned knowing that a killer is still our there.

“It’s a concern for everybody, I believe, that somebody’s out there that’s murdered people and havn’t been caught yet,” says neighbor Mark Unrein.

Police were able to track her car down using Derricott’s cellphone, which had been tossed in the bushes of a home not far from where the Pontiac was located.

Police have not made any public comment on the case in months and failing to return calls and text messages left by FOX 13 News.

Derricott’s neighbor, Mark Unrein, says nearby residents are anxious for answers and more conscious of one another.

“I think everybody in the neighborhood is more aware of people that’s around and watches who comes and goes,” says Unrein.

The victim’s daughter declined to be interviewed by FOX 13, but did say the family too has no updates from police in the murder case.

The investigation appears active and anyone with information can call Tooele City Police at 435-882-5600.