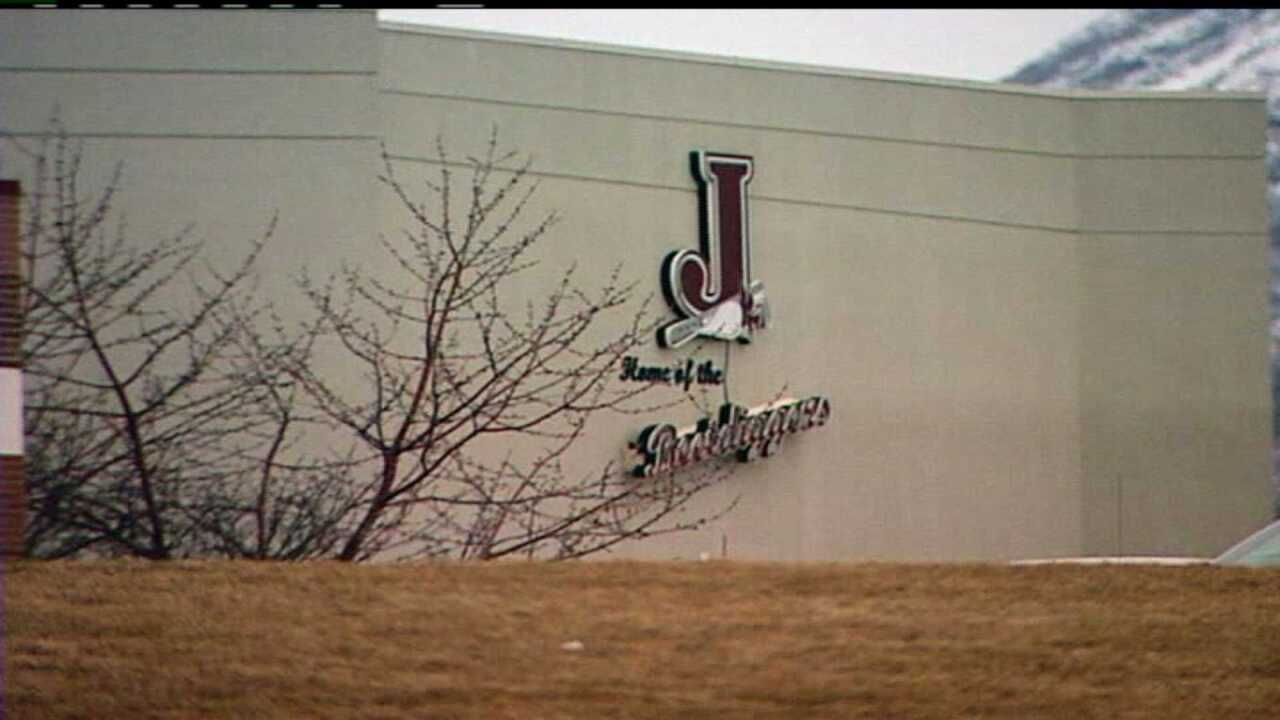 SANDY, Utah -- Jordan High School Principal Tom Sherwood says it has been a hard couple months for his students. Three teens have died this school year -- one in a car accident, the other a suicide, and now 17-year-old Brandon Evans.

“These aren't the days you look forward to as principal that's for sure,” said Sherwood.

Sandy Police say Brandon was driving with three other teens near the intersection of 10100 South and State Street when he lost control, rolled the vehicle and collided with a light pole.

Brandon was killed in the crash and the three other occupants were hospitalized, one airlifted in critical condition.

"I wasn't sure how the school was going to handle it, really. Because of all the deaths we've had. I mean I know Zach really hit the school hard and I don't know how we're going to handle this one," said the victim's friend Ryan Okelberry, speaking about the previous student death.

Councilors spoke and consoled the victim’s best friends and classmates about the accident. All students were told over the intercom Wednesday that they would have access to councilors as well.

Police say it appears Evans was playing around, swerving his Toyota Corolla back and forth before he lost control.

“Unfortunately this is a tragic reminder. You are a young teenage driver you are a little bit experienced. You need to focus on what you're doing and that's driving down the road safely,” said Sandy Police Lt. Troy Arnold.

Evans was a track star. As a junior, he was already on the varsity team. His teammates are taking it pretty hard, but say they are trying to focus on the good times they shared.

“He was a good friend to be around and someone I could actually talk to and trust with things,” said teammate Cayden Hanks.

Students paused briefly for a moment of silence in memory of Brandon Evans. Evan’s friends say they could feel the emotion in the halls of Jordan High School all day.