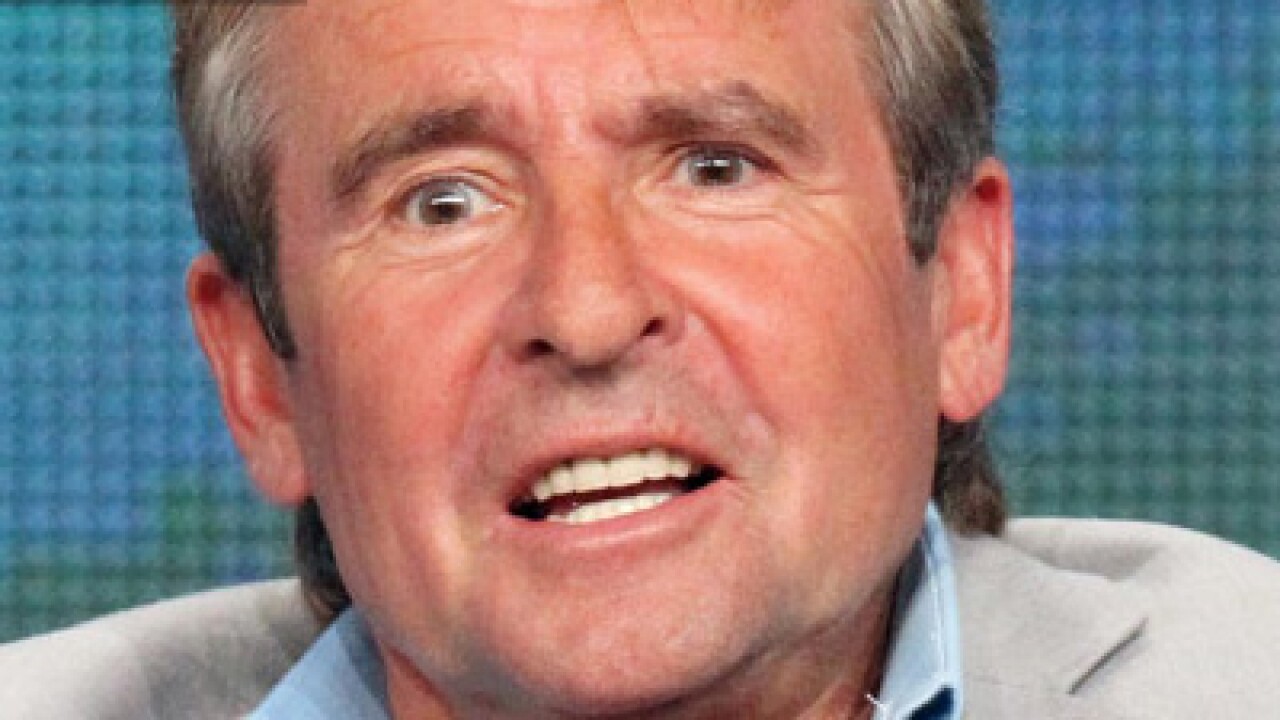 TMZ — A TMZ report says Davy Jones, the lead singer of The Monkees, has died.

An official from the medical examiner’s office for Martin County, Florida confirmed with TMZ they received a call from Martin Memorial Hospital informing them that Jones had passed away.

Jones is survived by his wife Jessica and 4 daughters from previous marriages. He was 66-years-old.

Jones joined The Monkees in 1965 … along with Micky Dolenz, Michael Nesmith and Peter Tork … and together they churned out a bunch of hits including, “Daydream Believer,” “Last Train to Clarksville” and “I’m a Believer.”

Learn more about The Monkees from Wikipedia by CLICKING HERE. You can also watch TMZ only on FOX 13, weekdays at 12:30 p.m.